Story Code : 898921
Islam Times - Syria in the “strongest language,” has condemned the US Secretary of State Mike Pompeo's visit to the disputed Israeli-occupied Golan Heights on Thursday.
Pompeo is the first US official to visit the area, and the nearby Israeli-occupied West Bank where he announced a special “made in Israel” system of labels for West Bank products. The move sparked outrage among Palestinians.

A Syrian government source spoke out against the official US visit, calling on the United Nations to condemn Pompeo's “provocative” visit to Golan Heights, which Israel captured from Syria in the Six-Day War of 1967.

They also reportedly criticized Israel's repeated “aggressions” against the country, ahead of the end of US President Donald Trump's tenure in the White House, according to Syria's SANA news agency.

The source added that Pompeo's trip had violated UN Security Council Resolution 497, which declared any Israeli jurisdiction over Golan Heights “null and void and without international legal effect.”

In March 2019 Trump signed a declaration recognizing Israel's sovereignty of the Golan Heights, describing the move as a “diplomatic victory” at a joint press conference with Israeli Prime Minister Benjamin Netanyahu.

“The simple recognition of this as part of Israel… was a decision President Trump made that is historically important and simply a recognition of reality,” said Pompeo on Thursday.
Share It :
Related Stories 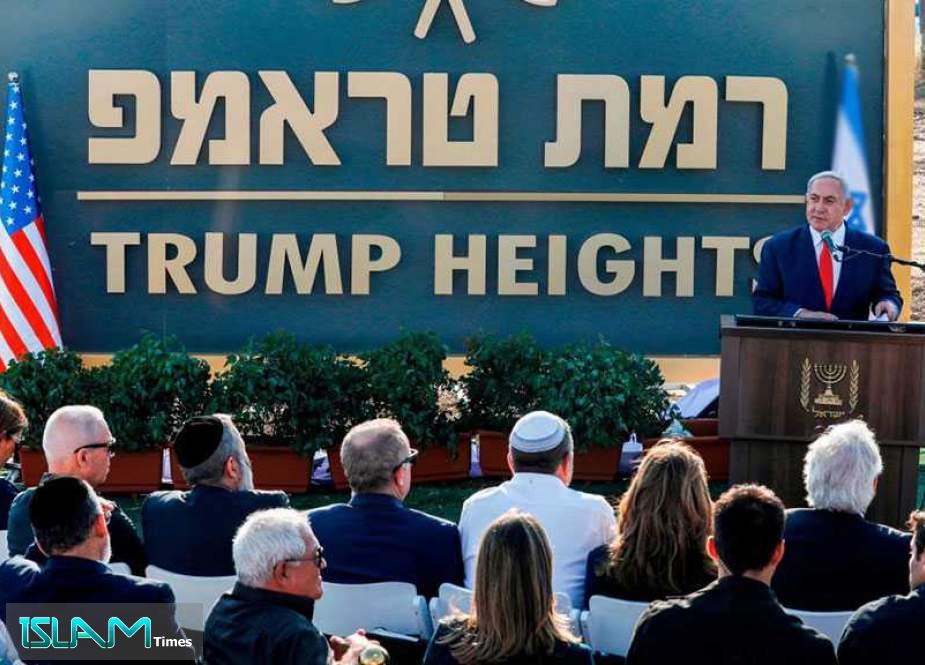