Story Code : 898945
Islam Times - Director of Russian Foreign Intelligence Service (SVR) accused number of Western countries of trying to reignite armed conflict between Armenia and Azerbaijan over Nagorno-Karabakh, following a Moscow-brokered ceasefire agreement that ended weeks of fighting between Baku and Yerevan over the disputed region.
"According to the information we have, some Western countries are inciting Armenian and Azerbaijani nationalists to discredit and disrupt the ceasefire agreements. They are trying to convince Armenians that the peace in Nagorno-Karabakh is a defeat for Yerevan… On the other hand, Azerbaijanis are told that the Kremlin ‘stole their victory,’” Sergei Naryshkin, the head of SVR, said in a statement on Wednesday.

Naryshkin said that, "Leading NATO countries are trying to hide their irritation with the ceasefire agreement reached with the active participation of Russia."

"The United States and its allies are vexed that the war was stopped through Moscow’s mediation. The thing is that it essentially reduced their longstanding work to push Russia out of Transcaucasia to zero," the Russian official said.

Armenia and Azerbaijan agreed to cease fire in the disputed Nagorno-Karabakh on November 9. Their leaders signed the ceasefire agreement together with Russian President Vladimir Putin. The truce took effect overnight.

Under the deal, the two warring sides would exchange prisoners of war and the war dead, and all economic and transport links in the area were reopened.

Azerbaijan got to keep all of its territorial gains, and ethnic Armenian forces were scheduled to hand over control of a number of other territories by December 1. Russian peacekeepers were also deployed along the contact line in Nagorno-Karabakh to monitor the truce.

Azerbaijan celebrated the victory, while factions in Armenia fumed with anger. The Armenian government said it had had to agree to the ceasefire to prevent "total collapse."

Naryshkin further warned that neither the United States nor Europe "want to come to terms with the existing balance of power in the region."

"They couldn’t come up with anything better than trying to rekindle animosity between the nations of Azerbaijan and Armenia to dismantle it (the ceasefire)," the Russian official said.

The US is one of three co-chairs — along with France and Russia — of the Minsk Group, established by the Organization for the Security and Cooperation of Europe (OSCE) to broker peace between the two former Soviet republics in their long-running dispute over Nagorno-Karabakh.

In 1994, a ceasefire was put in place, and the Minsk Group was tasked with finding a lasting solution to the conflict. But for decades, the group has failed to stop the sporadic outbreaks of fighting and implement UN resolutions that demand an Armenian withdrawal from Nagorno-Karabakh.

Karabakh is internationally recognized as part of Azerbaijan, but it has been held by ethnic Armenian separatists backed by Armenia since 1992, when they broke from Azerbaijan in a war that killed some 30,000 people.

The latest fighting, the worst in decades, erupted in late September. More than 1,000 people, including more than 100 civilians, reportedly died in the fighting.
Share It :
Related Stories 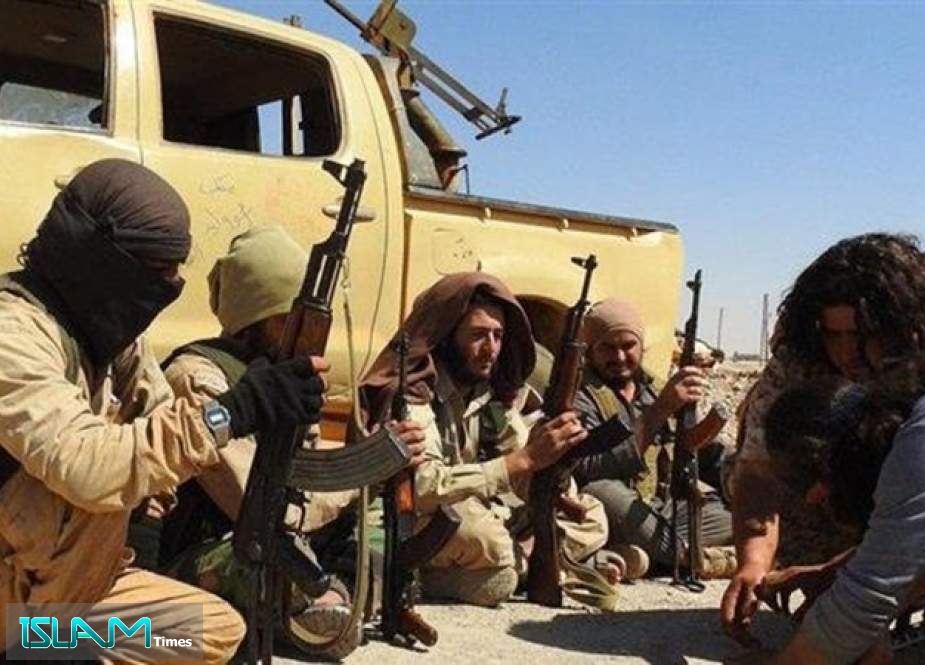