Trump Camp. Calls for Another Recount of Ballots in Georgia

Story Code : 899322
Islam Times - The Trump campaign on Saturday filed a petition requesting another vote recount in Georgia.
According to Sputnik, the campaign has insisted that a third count include signature-matching "and other vital safeguards".

There has already been a recount of votes in Georgia, with State Secretary Brad Raffensperger certifying the results on Friday after announcing that the hand audit of the ballots reaffirmed the victory of Democrat Joe Biden in the state.

​The results of the first recount were announced on Thursday and certified on Friday, with Georgia State Secretary Brad Raffensperger stating that the outcome of the hand audit of the ballots did not change the Biden win in the state.

This recount was quickly slammed by Trump, who tweeted that the state-monitored recount was a "joke" and claimed that "thousands of fraudulent votes have been found".

"Why are they so fast to certify a meaningless tally?", Trump tweeted on Friday.

Following Raffensperger's announcement of the hand audit result, The Associated Press made its final call, claiming a Joe Biden win in Georgia after the Dem candidate obtained 306 electoral votes to Trump's 232.

Biden is now referred to by many world leaders and media figures as the "president-elect", after US mainstream media announced that he had won the presidency. The official election results will arrive in the middle of December after the Electoral College casts its vote.

Trump has refused to concede to Joe Biden, projected the winner by the media after the 3 November elections, with the Trump campaign insisting on vote recounts and filing lawsuits in battleground states, citing "irregularities" when large amounts of votes for Biden emerged in several key areas towards the end of the counting process.

US President Donald Trump has said he won the 2020 election, also publishing a series of tweets, where he criticized "Radical Left-owned Dominion Voting Systems", and said that the US "cannot allow the Fake results of the 2020 Mail-In Election to stand". His fresh tweet was instantly marked with a label that reads "Official sources called this election differently".

It is believed that Trump tweets 'I Won' after saying 'Fake Results' of the 2020 Mail-in vote shouldn't be allowed to stand.
Share It :
Related Stories 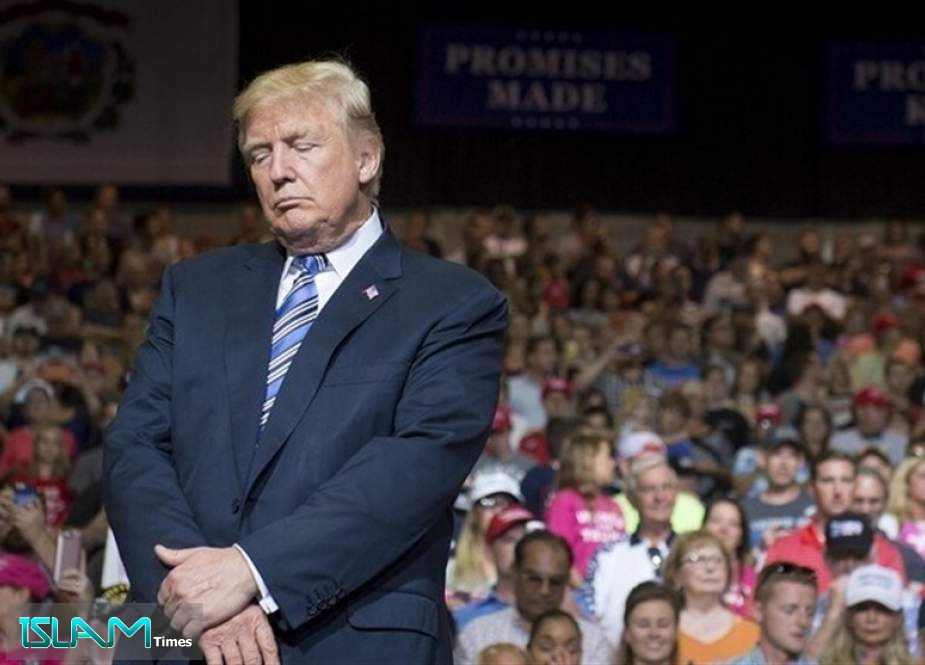