Story Code : 899498
Islam Times - The General Staff of the Iranian Armed Forces issued a statement on the occasion of Basij Week, calling the Basij (volunteer) forces as a great asset of the Islamic Revolution to foil enemies’ conspiracies.
The statement said that Basij is in not just a defense force as it is an important asset for the Islamic Revolution and ready to confront the enemies’ threats with its multivalent functions and capabilities.

The statement of the General Staff of Iran’s Armed Forces also stressed that the Basij force will continue to carry out all its duties under the leadership of the Supreme Leader of the Islamic Revolution, Ayatollah Seyed Ali Khamenei.

The full text of the statement reads as follows:

At a time that the Global Arrogance has employed all its power and capacities to annihilate the nascent Islamic Revolution of Iran, the late Father of the Islamic Revolution, Imam Khomeini, issued the order of setting up Basij Mostazafin [Volunteers of the Oppressed] on November 25, 1979.

Today, Basij is more than a defense force to deal with external threats and a great asset for the Islamic Revolution that is ready to thwart all conspiracies hatched by the enemies against Iran.

With its Jihadi spirit, Basij volunteer forces take great strides in the fields of eradication of deprivation, materialization of the goals of resistance economy, settling problems caused by unexpected natural incidents, protecting the health of all walks of life in society, etc.

Basij is the key to the victory of the Iranian nation against the Global Arrogance, especially in the current critical and intricate situation. Under the auspices of the wise leadership of the Supreme Leader of the Islamic Revolution, Basij will continue its support for the national pride of Islamic Iran in line with safeguarding the lofty values of the Islamic Revolution.
Share It :
Related Stories 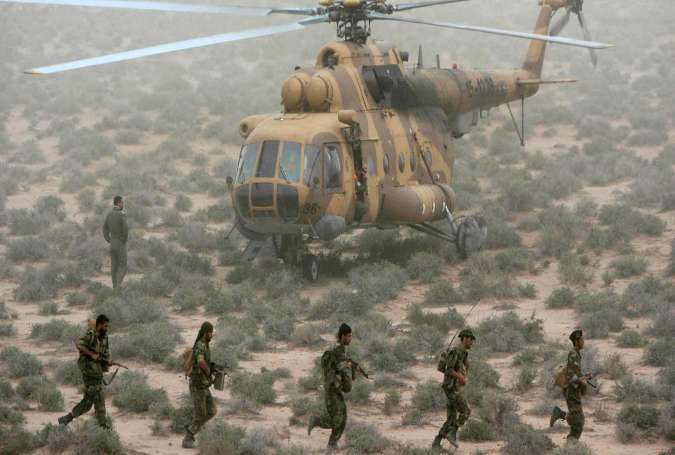