Story Code : 899694
Islam Times - Leader of the Islamic Revolution His Eminence Imam Sayyed Ali Khamenei said the collective effort, and innovation are the keys to ward off the impacts of the cruel sanctions against the Iranian nation.
“The economic problems of the country have common solutions; so, in order to overcome such challenges, we need a collective effort, courage and real pursuit by the officials,” Imam Khamenei said while addressing a session of the members of the Supreme Council of Economic Coordination on Tuesday.

His Eminence underlined that there are two ways in warding off the impacts of the cruel sanctions, namely "neutralizing and overcoming them" and "lifting them."

"Of course, we tried the path of lifting sanctions once and negotiated for several years, but we did not reach a conclusion."

Imam Khamenei then referred to the path of overcoming sanctions and making them ineffective, and said, “This path may have difficulties and problems at the beginning, but it has a happy ending.”

“If we can overcome the sanctions with effort and innovation and protect ourselves against the problems, the other side will see its sanctions ineffective, and will gradually lift them.”

Elsewhere in his remarks, Imam Khamenei highlighted the importance of self-reliance and the use of domestic capabilities, instead of hoping for external assistance, saying that some are hoping for a change of position from foreign governments that themselves are grappled with their own domestic challenges.

His Eminence also referred to recent anti-Iran claims by three European countries: ”The situation of the United States is not clear and the Europeans are constantly taking a stand against Iran.”

“They tell us not to interfere in the region, while they themselves have the falsest interference in the affairs of the regional countries.”

“While Britain and France have destructive nuclear missiles and Germany is on this path, they tell us not to have missiles," Imam Khamenei added.

“It is none of your concern. You’d better correct yourself first, then make comments [about others],” he stressed.

His Eminence reiterated once again the need to leave trust and hope to foreigners, noting that "If movement and action are on the agenda, things can be done that would benefit the people.”
Share It :
Related Stories 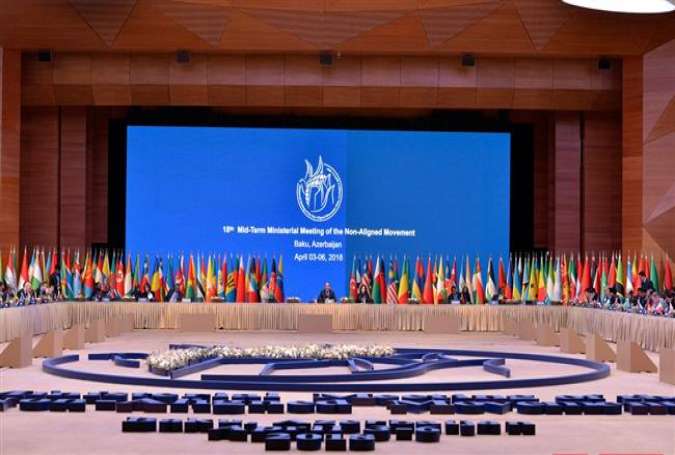