Story Code : 899898
Islam Times - Leader of the Islamic Revolution Ayatollah Seyed Ali Khamenei lauded Iran’s Basij (mobilization) Force as a great asset that the enemies seek to destroy.
In a message on the anniversary of formation of Basij, Ayatollah Khamenei hailed it as a major and stellar legacy of the late founder of the Islamic Republic Imam Khomeini, a symbol of national might, and an exhibition of piety, insight and endeavor.

“Basij is the Iranian nation’s great asset and God-given backup,” the Leader said in the message, read by the head of his military office, Brigadier General Mohammad Shirazi, in a Wednesday videoconference with the Basij commanders.

Ayatollah Khamenei warned that the enemies of Iran have always attempted to dismantle or nullify the Basij force, urging Basij members to thwart the enemies’ plots through reliance on God and planning.

The Leader also highlighted the great contribution that Basij has made to protecting Iran’s independence and stability, saying Basij is a reputable organization in the scientific and technological activities coupled with spiritual values, responsibility and self-confidence.

Basij is a paramilitary voluntary force established in 1979 on Imam Khomeini's order.

The force consists of often young Iranians, who have volunteered, with a strong sense of fidelity to both the Islamic system and religious beliefs.
Share It :
Related Stories 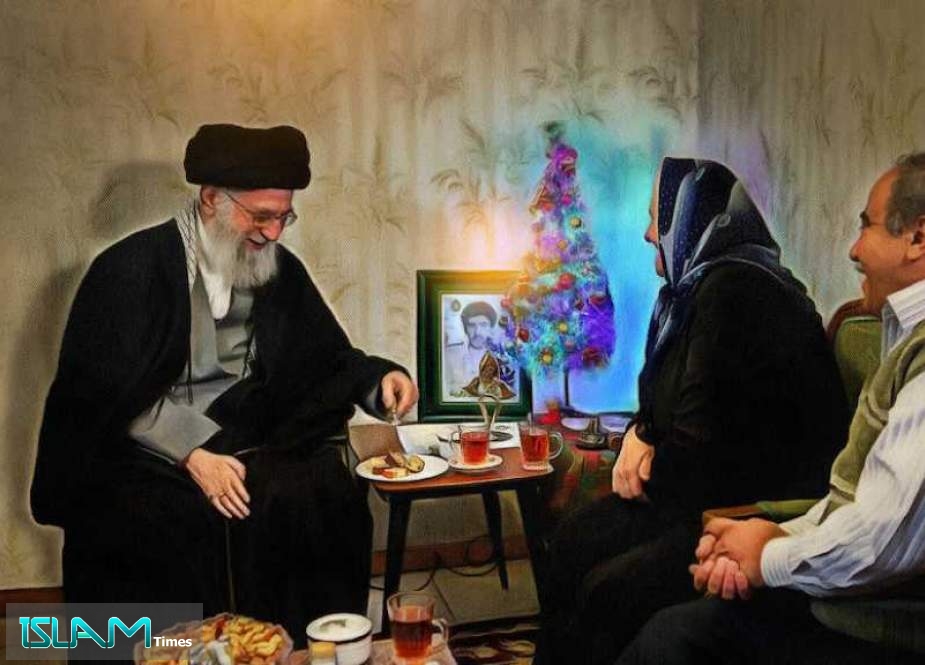