As he was commenting on Israeli Prime Minister Benjamin Netanyahu's recent secret visit to Saudi Arabia and meeting with Crown Prince Mohammad Bin Salman, Yatom said such meetings would often take place at night and away from the eyes of the world.

On one occasion, he said, late Israeli prime minister Ishak Rabin dispatched him and then Chief of Staff Ehud Barak to Washington to meet with an Arab envoy to discuss potential peace negotiations.

He and Barak were disguised as women, wearing wigs and women's clothing, and they took a commercial flight to Washington, he revealed.
Share It :
Related Stories 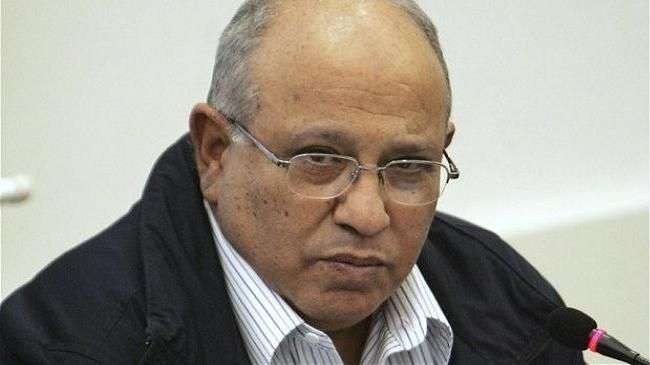