Story Code : 900102
Islam Times - Iran’s Ambassador to the United Nations said that the US forces are looting Syria's oil and wealth as they continue the occupation of Syria.
Addressing a meeting of the UN Security Council on Syria, Majid Takht-Ravanchi said, "After almost 10 years of conflict, the Syrian people continue to suffer from aggression, foreign occupation and terrorism."

"Through unlawful occupation, inhumane sanctions, politicizing the return of refugees and IDPs and preventing international support for Syria’s reconstruction, certain countries are responsible for the prolongation of the conflict as they attempt to impose their own will on the Syrian people," he added.

"Such attempts are unlawful and immoral and doomed to fail," Takht-Ravanchi noted, adding, "The Syrian crisis can only be settled through political means and the right to determine the future of Syria belongs exclusively to Syrians and the international community should assist them to realize this right."

Takht-Ravanchi went on to say, "It means sovereignty, political independence, unity and territorial integrity of Syria must be fully respected by all."

The Iranian diplomat highlighted that "Any separatist agendas, as well as illegitimate self-rule initiatives, must be rejected and all foreign forces whose presence is not permitted by the Syrian Government must leave Syria."

"In this context, the full, immediate and unconditional withdrawal of the US forces from Syria is essential. Instead of combatting terrorism, they continue supporting UN-designated terrorist groups such as al-Nusrah Front as well as looting the oil and wealth of the Syrian people," Takht-Ravanchi said.

He also noted that combating terrorists in Syria must be continued until the full removal of their threats. “Obviously, this must be done with the utmost care for the lives of civilians. Terrorists must not be allowed to continue taking a large number of civilians as hostages and to turn places like Idlib into their safe haven.”

Elsewhere in his remarks, Takht-Ravanchi underscored Iran’s strong condemnation of the Zionist entity’s continued aggression against Syria’s sovereignty. “The occupation of the Syrian Golan by ‘Israel’ is unlawful and the recognition of its annexation to ‘Israel’ by the US is null and void. The recent provocative visit to the Syrian Golan of the US Secretary of State was designed to legitimize the annexation. Golan is and will remain a part and parcel of the Syrian territory.”
Share It :
Related Stories 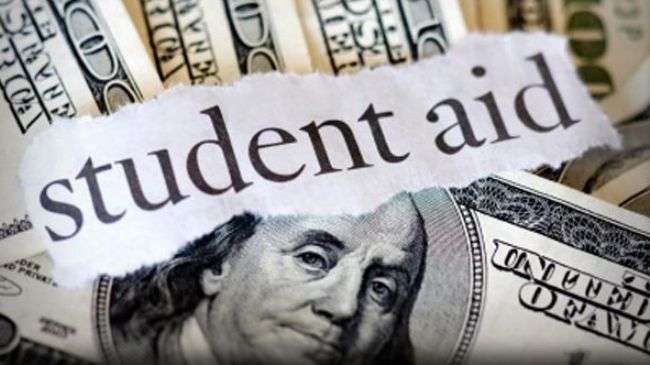