Story Code : 900211
Islam Times - Chairman of Yemeni Ansarullah's Supreme Revolutionary Committee Mohammed Ali al-Houthi said that the missile which hit a distribution station belonging to the Saudi Aramco oil company was completely home-made and produced by the Yemenis.
"The missile which hit Saudi Arabia's Aramco company on Monday night was 100% made by Yemen," al-Houthi was quoted by the Arabic-language service of Russia Today on Thursday.

He addressed the Saudi nationals, calling on them to demand US to supply them with new weapons because their defense systems could not intercept the Yemeni missile.

Al-Houthi warned that the Yemenis will defend themselves as long as Saudi Arabia continues war.

Abdullah al-Ghamdi, the manager of the North Jeddah Bulk Plant, told reporters during a tour of the facility on Tuesday that one of the 13 tanks used for diesel oil, gasoline, and jet fuel at the facility had been damaged and was out of service.

"This tank, as you see, is hit from the top side... there is major damage to the roof itself, it's a big hole that is almost two meters by two meters," he said.

Ghamdi added that the attack triggered an explosion and fire, "but it was controlled", He said the Monday attack had caused no casualties.

The spokesman for Yemen's Armed Forces, Brigadier General Yahya Saree, said in a statement on Monday that the distribution station had been targeted with the Quds-2 type winged missile with high precision. He said the attack came in response to the ongoing Saudi military aggression and siege.

Ghamdi said the attack had been "similar to what happened at Khurais and Abqaiq", referring to strikes on the two Saudi oil facilities in 2019.
Share It :
Related Stories 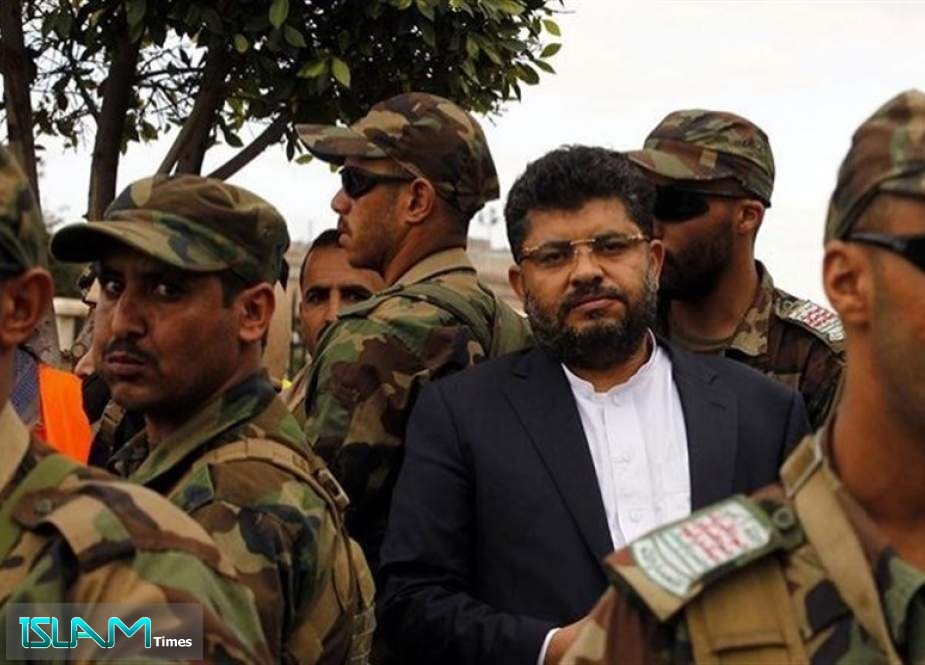