The killed included one of the provincial council chief's bodyguards and an elderly passerby man, he said, adding that Haqbayan did not get harmed in the attack.

"The death toll may rise as four of the injured people were in critical conditions," the police chief said.

The Sunday explosion was the second attack against the provincial council chief in recent months.

It was the latest in a string of targeted attacks in the country according to local officials.

Another explosion in the eastern Afghan city of Ghazni this morning killed 26 people and injured 17 others on Sunday.
Share It :
Related Stories 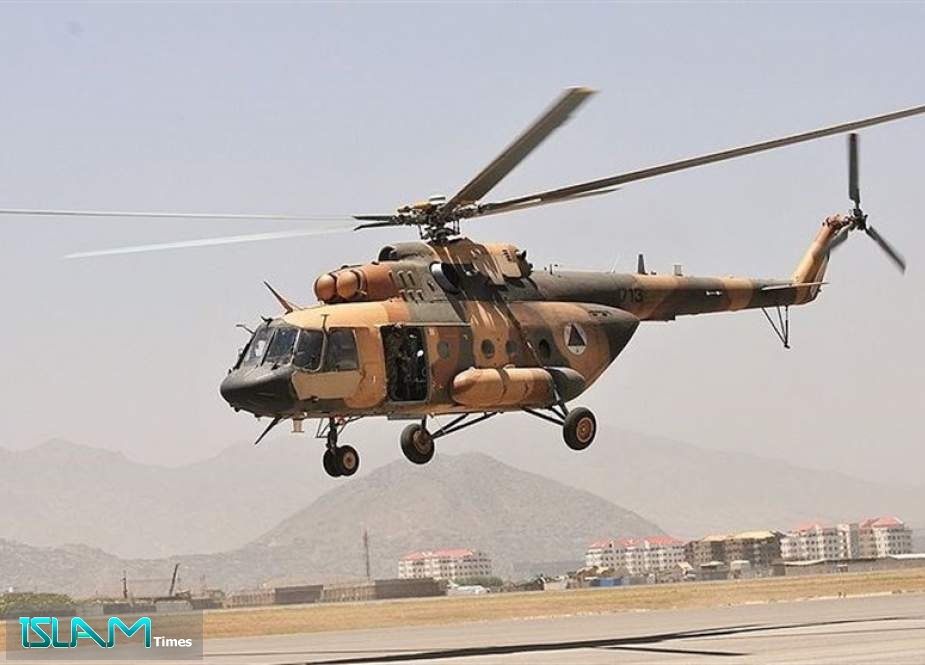