Story Code : 900857
Islam Times - Israeli forces committed 414 violations against Palestinian journalists since the start of the year, a report said.
The Journalists' Support Committee said in a statement on Sunday that Israeli occupation forces "intentionally attack journalists" in an attempt to "suppress the truth about their violations".

According to Quds Press, the organization issued the statement on the International Day of Solidarity with the Palestinian People, which was marked on November 29.

The statement stated that the Israeli occupation forces used live ammunition, rubber-coated metal bullets and poisonous and tear gas against Palestinian journalists, while banning them from covering major incidents and events, closing their offices, storming the homes of journalists and breaking their equipment, detaining and torturing them.

This, the body said, is part of the occupation's "fierce war" against the Palestinian media and its content.

The committee reiterated its call on international bodies to put pressure on Israel to release journalists.
Share It :
Related Stories 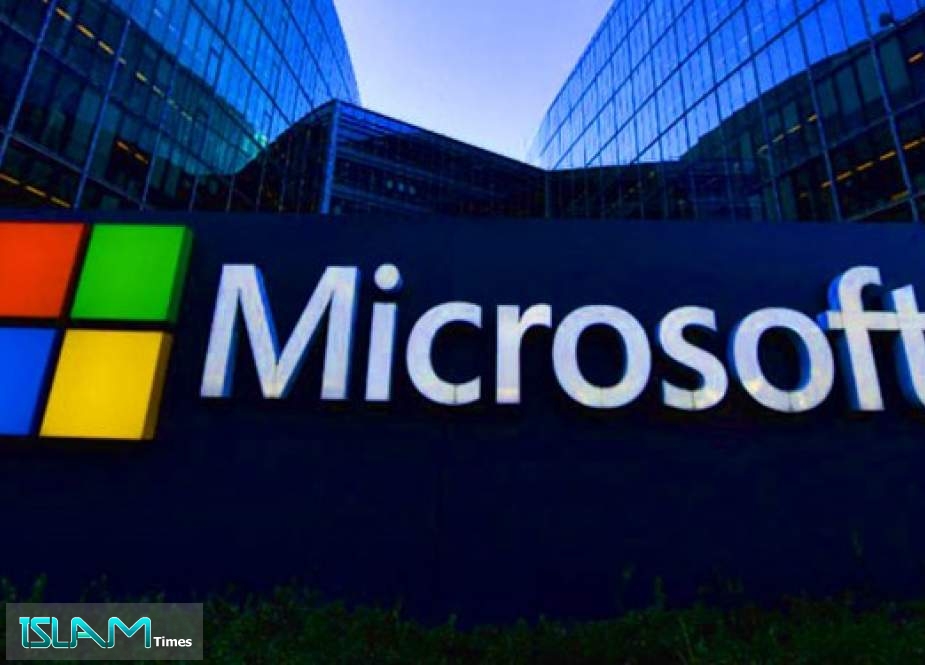