Story Code : 904242
Islam Times - A group of gunmen opened fire at a police post in the eastern Lebanese city of Baalbek, Lebanon’s media reported.
According to the NNA news agency, police opened retaliatory fire at the gunmen. The incident resulted in no deaths or injuries, according to reports.

Law enforcement bodies have launched an investigation into the incident.

The criminal situation in Lebanon – especially, in the nation's eastern regions – has significantly deteriorated within the past several months amid political instability and the devastating economic and social effect of the 4 August explosion in Beirut that ruined a large part of the capital city.

Baalbek, known in Greek and Roman times as Heliopolis, is a key tourist center in Lebanon famous for its magnificent antique ruins. 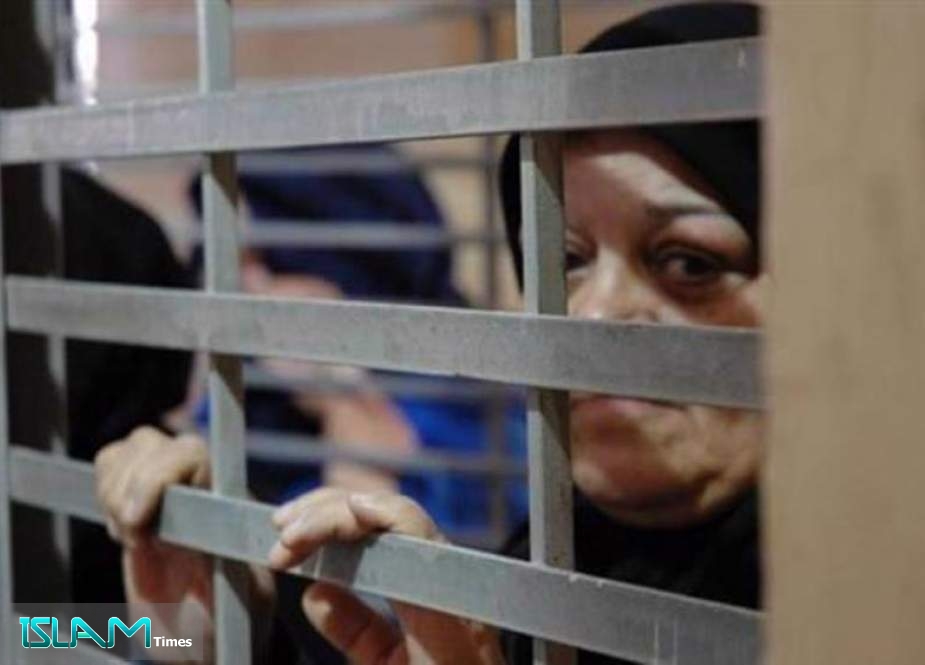