The explosion took place near the settlement of Maskafam adjacent to the town of Adaisse, Al Mayadeen reported, noting that an ambulance was spotted in the area after the blast.

The Israel regime's military has not addressed the reports so far.

No further details have been released.
Share It :
Related Stories 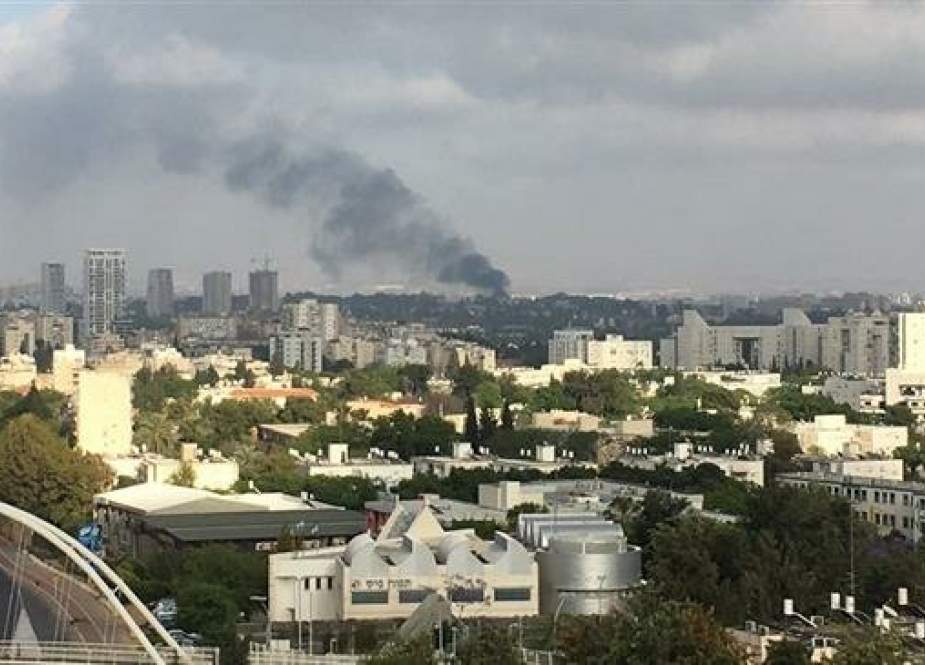