Poll: Blue and White Could Fail to Make It Past Electoral Threshold

Story Code : 907381
Islam Times - The “Israeli” entity's Blue and White party, chaired by War Minister and Alternate Prime Minister Benny Gantz, could fail to clear the electoral threshold in the coming vote, a new poll revealed Friday.
The survey, published by the entity’s Ma'ariv on Friday and conducted on Thursday, saw only 2.6 percent of the 531 respondents come out in favor of the party, which would need at least 3.25 percent to gain Knesset representation.

Likud, chaired by “Israeli” Prime Minister Benjamin Netanyahu, will remain the largest party in the parliament with its 29 seats, the poll suggested.

The right-wing Yamina party, headed by former War Minister Naftali Bennett, was given 13 seats in the poll, followed by the predominantly Arab Joint List party with its 11 mandates.

As the “Israeli” entity prepares for a new snap election in March 2021, the country's political landscape is in motion, with defections and new parties popping up both on the left and the right.
Share It :
Related Stories 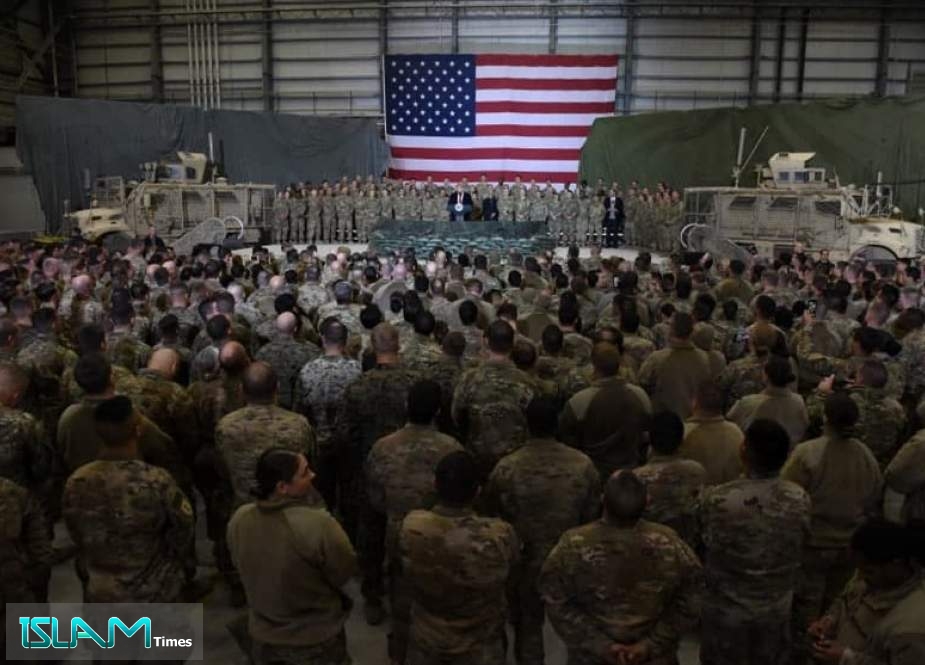