Story Code : 907884
Islam Times - An explosion rocked a gas depot near the Lebanese-Syrian border on Sunday evening in the village of al-Qasr, local media reported.
The Lebanese Red Cross said the warehouse belonged to smugglers.

While some sources report seven dead and one missing during the incident, so far Lebanese official sources have not commented on the incident.
Share It :
Related Stories 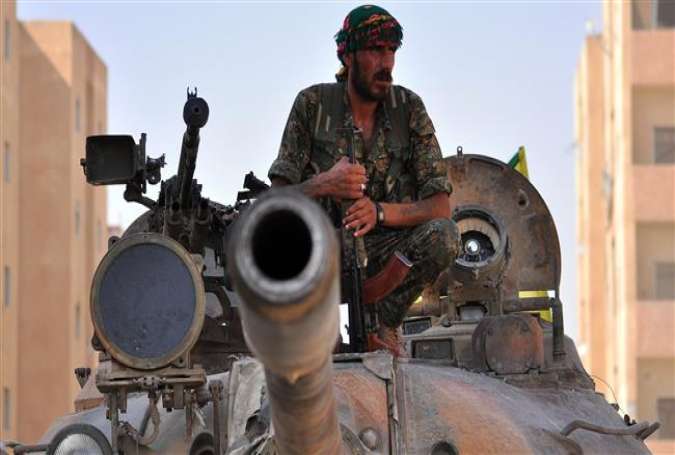