There was no immediate report of casualties.

Meanwhile, Turkey has dispatched more than 250 troops to Ayn Issa, as Ankara beefs up its military presence in the embattled region.

On October 9, 2019, Turkey launched a cross-border invasion of northeastern Syria in an attempt to push Kurdish militants affiliated with the so-called People’s Protection Units (YPG) — which Ankara views as a terror outfit — away from its borders.

Two weeks later, Russia and Turkey signed a memorandum of understanding that forced the YPG militants to withdraw from the Turkish-controlled “safe zone” in northeastern Syria, after which Ankara and Moscow began joint patrols around the area.

Turkey has since wrested control of several areas in northern Syria in addition to other Kurdish-controlled areas.

Damascus views the Turkish military presence on Syrian soil as an attack on the Arab country's sovereignty.

Also on Thursday, a convoy consisting of vehicles laden with weapons, military equipment as well as logistic reinforcement, and belonging to the US-led military coalition arrived in Syria’s oil-rich eastern Province of Dayr al-Zawr.

SANA reported that the convoy was deployed at the Koniko oil field.
Share It :
Related Stories 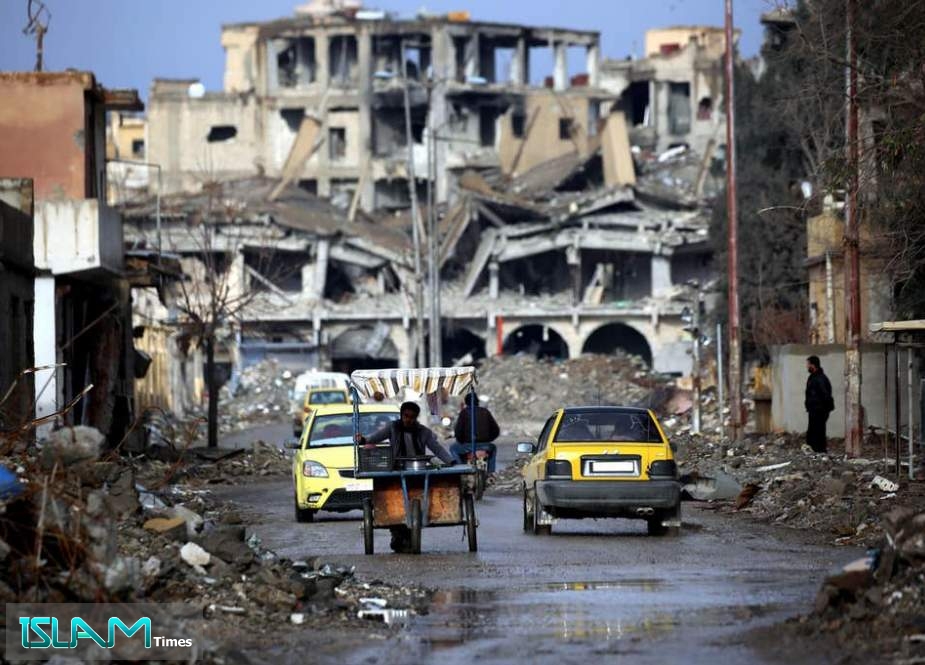