Story Code : 908871
Islam Times - North Korean Leader Kim Jong-un has promised to renew inter-Korean relations and expand diplomatic ties with the outside world, during the massive ruling party congress that is underway in the capital, Pyongyang, for the first time in eight years.
Kim, who hosted the party congress, said on Thursday, the third day of the meeting,  that he will be reshaping South Korean affairs “as required by the prevailing situation and the changed times,” according to the official Korean Central News Agency (KCNA).

Kim “declared the general orientation and the policy stand of our party for comprehensively expanding and developing the external relations,” it said.

Kim also vowed to strengthen the North’s military capabilities and place "the state defense capabilities on a much higher level, and put forth goals for realizing it.’

The news agency did not refer to nuclear weapons in its report or give specific details of Kim's goals.

But at a military parade in October, the country showed off a new intercontinental ballistic missile (ICBM), which was the first long-range weapon it has unveiled in two years.

According to Press TV, analysts described the weapon as one of the largest road-mobile intercontinental ballistic missiles in the world if it becomes operational.

The congress, the party’s top decision-making body, is also expected to set out a new economic and political plan, as the nation grapples with economic difficulties under US sanctions amid the coronavirus pandemic.

North Korea has long been under harsh sanctions by the United Nations (UN) and the US over its nuclear and missile programs.

During the last meeting of the congress, which was held in 2016, Kim reaffirmed his commitment to developing nuclear programs and announced an economic development plan.
Share It :
Related Stories 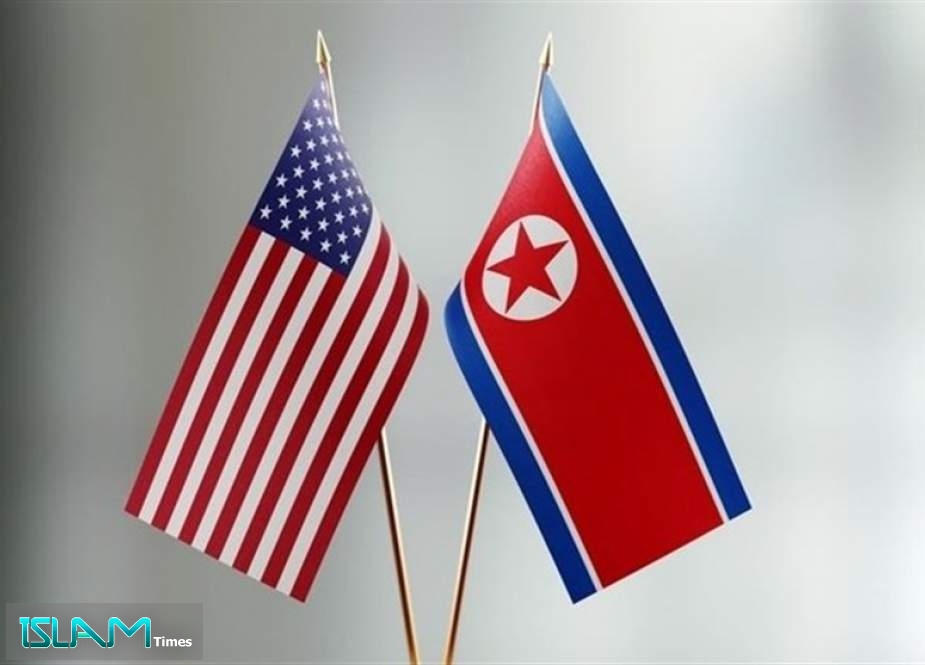