Story Code : 909102
Islam Times - The UN rights office said on Friday that US President Donald Trump should disavow "very dangerous" language he and other political leaders have used about the US election result and the storming of the Capitol in Washington this week.
"We are deeply troubled by the incitement to violence and hatred by political leaders and we are calling on the President of the United States and other political leaders to disavow, openly disavow, false and dangerous narratives that are being spread...," UN Human Rights Office spokeswoman Ravina Shamdasani said in response to a question about Trump's personal responsibility for events at the Capitol.

"This kind of inciteful language can be very dangerous," she told an online briefing, Reuters reported.

Shamdasani also expressed concern about the display of symbols of "white supremacy" outside the Capitol such as the Confederate flag, anti-Semitic symbols and a noose.

"We condemn this display of overtly racist symbols."
Share It :
Related Stories 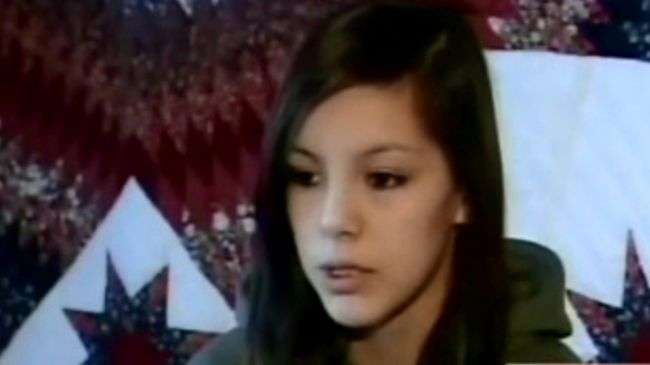