Story Code : 909274
Islam Times - After Hezbollah Secretary General Sayyed Hasan Nasrallah’s call on the Lebanese Army Command and the Internal Security Forces Directorate to announce the outcomes of their investigations into Beirut Port Blast, well-informed sources told Al-Manar the probe has reached a conclusion that the explosion resulted from the fire ignited by the welder sparks.
“While welding the door of warehouse 12, the sparks remained for an hour inside it, igniting the fireworks put inside in the depot and causing the explosion.”

The sources dismissed all the previously circulated hypotheses about the cause of the massive explosion, regarding the aerial aggression and an IED or a rocketry explosion.

The investigations confirmed that the explosion did not occur as a result of a deliberate act, which blocks any attempt to throw false accusations against certain parties in this regard.

So, why do not the Lebanese Army Command and the Internal Security Forces Directorate update the public on the results of the investigations.

In a televised speech on Friday, Sayyed Nasrallah called for announcing the probe outcomes, questioning the performance of the judge investigating the blast.

On August 4, 2020, a massive blast rocked Beirut Port blast, killing around 195 citizens and injuring over 6000 of others. The explosion also caused much destruction in the capital and its suburbs.
Source : Al-Manar English Website
Share It :
Related Stories 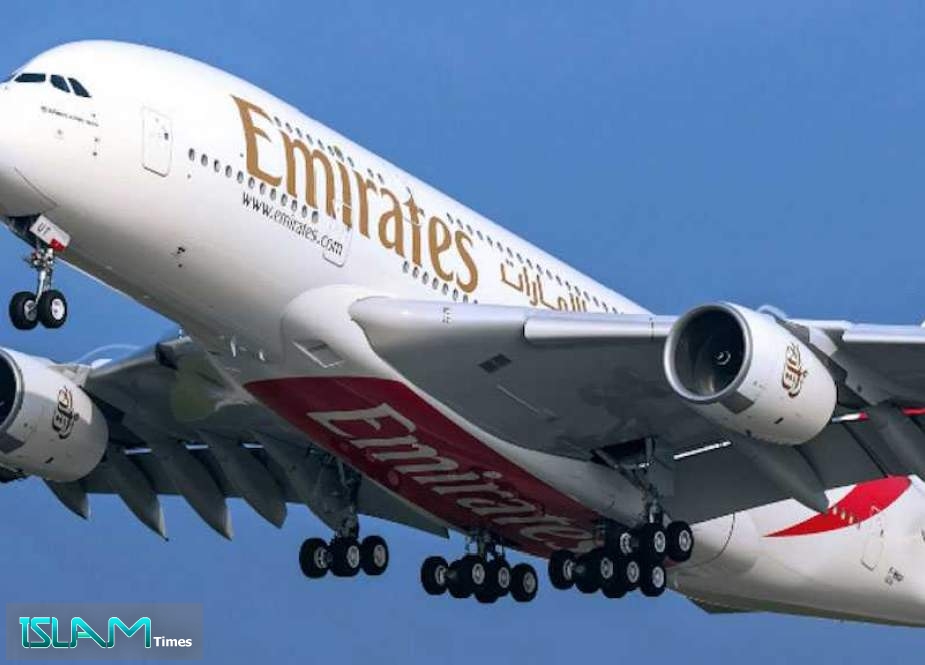