Kim Says N. Korea to Focus on Bringing US 'to their Knees'

Story Code : 909315
Islam Times - North Korean Leader Kim Jong Un said that the nation’s activities should focus on bringing its "arch-enemy" the United States, “to their knees.”
The country's state media (KCNA) reported Saturday that Kim made the remarks while he addressed the 8th Congress of the Workers' Party of Korea, according to NBC News.

“Our external political activities must focus on our arch-enemy and the fundamental obstacle to our revolutionary development, the United States," Kim said, according to NBC.  “The effort will focus on overpowering and bringing them to their knees," he added.

Kim noted that regardless of who is in the White House, “the true nature of the US and its fundamental policies towards North Korea never change.”

The comments come as President-elect Joe Biden will be sworn in on Jan. 20. Biden has pledged to take a strong stand against Kim.
Share It :
Related Stories 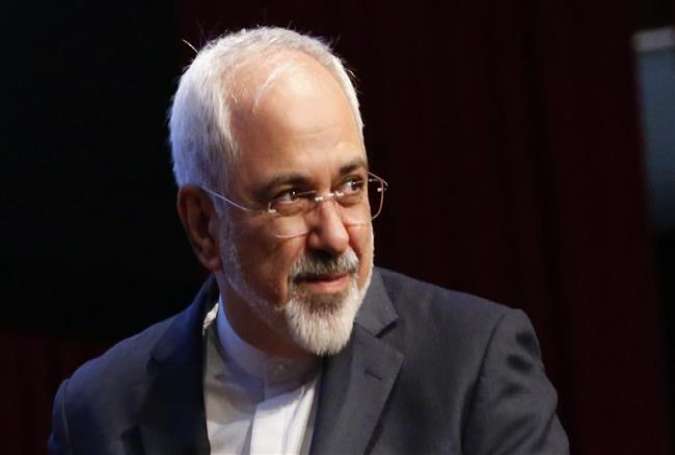