Story Code : 909320
Islam Times - US Defense Department’s Acting Policy Chief Anthony Tata has met with Saudi regime’s deputy defense minister in Riyadh as the out-going US President Donald Trump pushes last minutes weapons sales to the regime before handing power over to President-elect Joe Biden, who opposes major arms transfers to the despotic kingdom.
The recently appointed Tata, a Trump loyalist, held talks with Prince Khalid bin Salman – the younger brother of the kingdom’s notorious Crown Prince Mohammed bin Salman – and discussed a “shared vision of stability for the region,” said the younger bin Salman in a Twitter post as cited in Friday report by the Washington-based al-Monitor news outlet.

Details of the meeting on Thursday were not immediately unveiled by either side, according to the report, which emphasized that the visit in waning days of Tata’s short tenure at the Pentagon came as the Trump administration tries to press through more weapons sales to the Saudi regime before the January 20 inauguration of Biden.

This is while Biden has pledged to adopt a tougher stance towards the Persian Gulf state, threatening to halt US arms sales to the regime and end Washington’s backing of its military aggression on neighboring Yemen.

Tata’s visit to Riyadh also came as the US military dispatched yet another pair of nuclear-capable B-52 Stratofortress bombers to West Asia -- the fourth such mission in just two months – after taking off from Minot Air Force Base in North Dakota for Jordan on Wednesday before linking up with Saudi F-15s war planes.

The re-dispatch of B-52 bombers -- which coincided with the redeployment of aircraft carrier USS Nimitz to the region, in addition to the arrival of guided-missile submarine USS Georgia to the Persian Gulf – marked persisting fears of the US military and its regional collaborators that Iran may still carry out its vow of revenging the Trump-ordered terror assassination of it's Quds Force Commander Lt. Gen. Qassem Soleimani in Baghdad last January.

The move came just days after the Acting US Defense Chief Chris Miller ordered the Nimitz back to its home port just after the first anniversary of the terrorist attack that martyred Lt. Gen. Soleimani along with other senior Iraqi and Iranian military officers, in hopes of removing American forces and military assets from the risk of being targeted by reprisal attacks.
Share It :
Related Stories 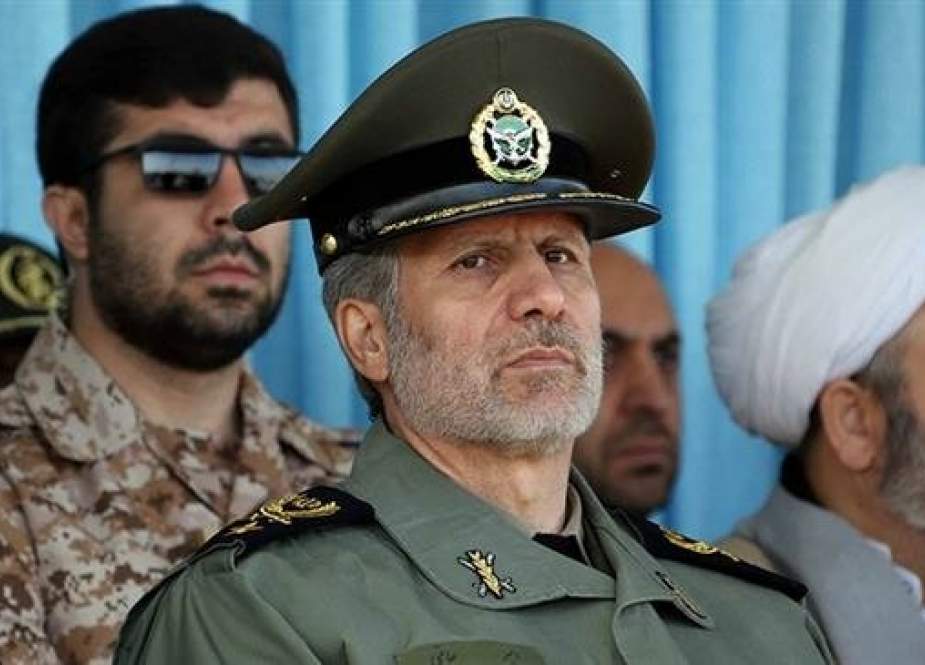