The Zionist entity has intensified its overflights in Lebanon’s airspace in recent weeks and it regularly bombs targets in neighboring Syria, sometimes from Lebanese skies.
Share It :
Related Stories 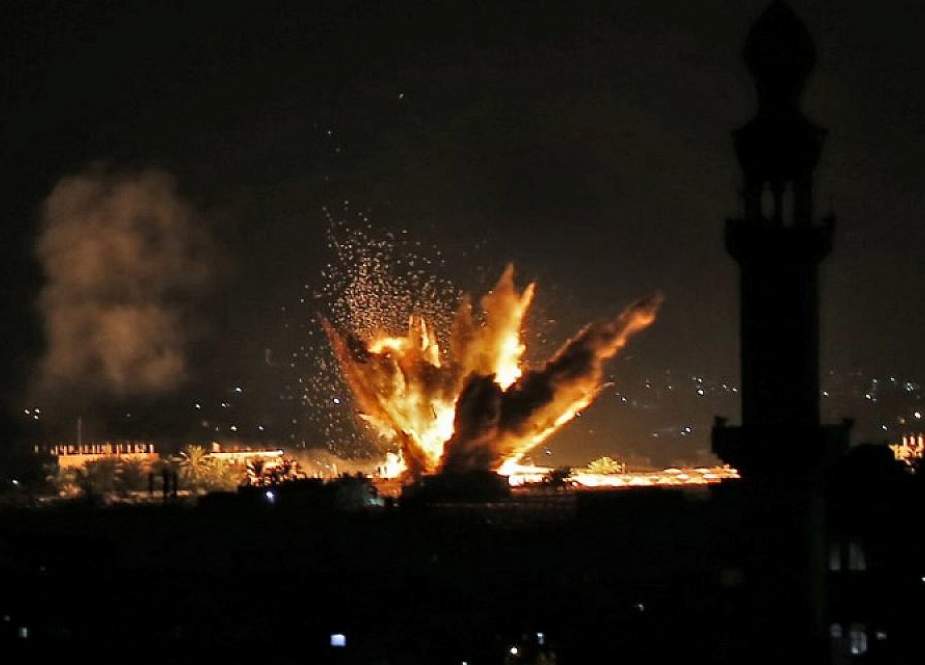