Story Code : 909657
Islam Times - The spokesperson for the Iranian administration rejected the possibility of renegotiations over the 2015 nuclear deal, saying fulfillment of commitments requires no talks.
Speaking at a press conference on Tuesday, Ali Rabiee dismissed the notion raised by some Western officials about renegotiating the Joint Comprehensive Plan of Action.

“Renegotiation of the JCPOA is impossible, as Iran, China and Russia have expressed their opposition,” he said.

He also reminded the Western states that returning to commitments under the nuclear deal does not need any dialogue and negotiations.

Rabiee added that if the incoming US administration abandons its predecessor’s policies, the parties can honor the JCPOA without the need for renegotiation.

Iran’s Foreign Ministry has repeatedly underlined that Tehran will not hold any new talks on what has already been agreed on in the JCPOA.

Russia and China have also dismissed the calls by some Western officials for renegotiating the 2015 nuclear deal between Tehran and world powers.

A year into Washington’s withdrawal and the ensuing European failure to protect its business ties with Iran, Tehran began suspending parts of its commitments under the JCPOA on a step by step basis in retaliation.

The Europeans, however, continued to fail to put their verbal support for the deal into action, ultimately prompting the Iranian Parliament to intervene in the case and vote for a law designed to protect Iran’s interests against the Western sanctions.

The law — named the Strategic Action Plan to Counter Sanctions — will require the administration to suspend even more contractual obligations if the European trio does not provide Iran with the sanctions relief it has been promised under the JCPOA in two months.
Share It :
Related Stories 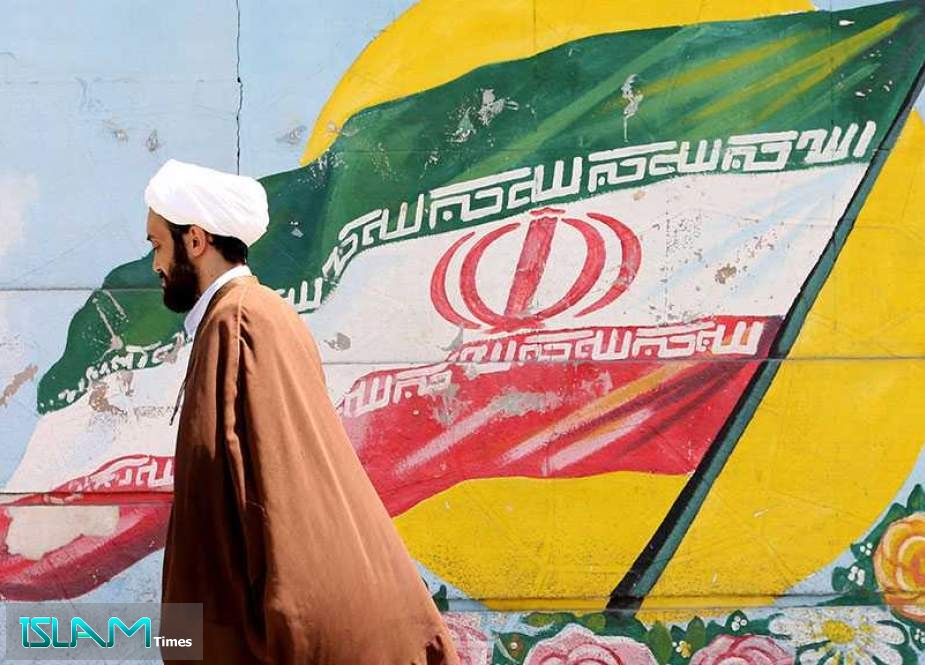