Story Code : 909714
Islam Times - Militants from the US-backed QSD militia kidnapped a number of civilians in the Syrian town and village of al-Baghouz and al-Sajar in Deir Ez-Zur eastern countryside.
Local sources told SANA that QSD militants on Tuesday raided al-Sajar village in Deir Ez-Zur eastern countryside and randomly kidnapped more than twenty civilians who were near their houses and took them to an unknown destination.

The sources said that QSD militants opened heavy fires randomly to terrify and disperse the locals who gathered to expel the militants from the village.

In al-Baghouz village in the eastern countryside, an armed group from the QSD militia broke into several houses, kidnapped a number of locals, and took them to an unknown destination.

On Jan. 4, the QSD militia raided the towns of Abu Khashab, al-Shahil and al-Ezbeh in Deir Ez-Zur eastern and northern countryside, kidnapped nineteen civilians and took them to unknown destinations. 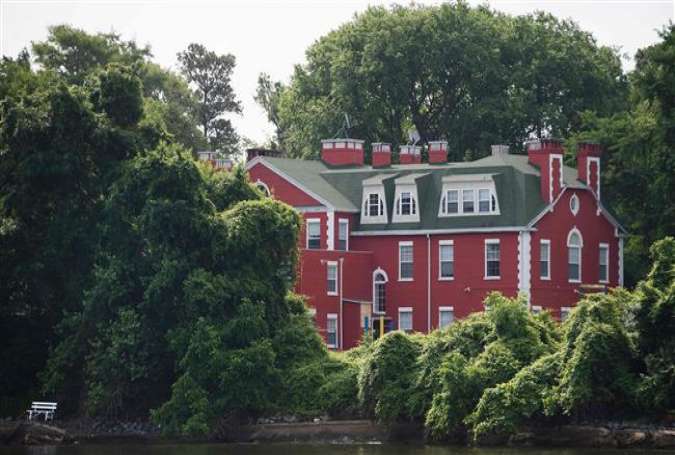