Story Code : 909791
Islam Times - Amid the Zionist military alert on border with Lebanon in anticipation of Hezbollah response to the Israeli crime of killing one of the Resistance fighters in an air raid on Syria in 2020, the enemy’s army conducted a drill in Moun Hermon which simulates a major rocketry attack on the area.
The Israeli army officers said they were preparing for the horrible scenario which supposes that Mount Hermon will be exposed to a rocketry attack and an infantry invasion during the presence of thousands of settlers for recreational purposes.

The Zionist military commanders pointed out that the drill concentrates mainly on the evacuation of the settlers and providing first aids to those would be injured by the missile fire.

The military drill also took into consideration the harsh weather conditions, according to the Israeli military officers who expected that a large number of Zionists would be wounded during the anticipated attack.

Hezbollah Secretary General Sayyed Hasan Nasrallah vowed that the Resistance will certainly respond to the Israeli, which pushed the enemy’s military units to avoid the direct appearance on Lebanon’s border.
Share It :
Related Stories 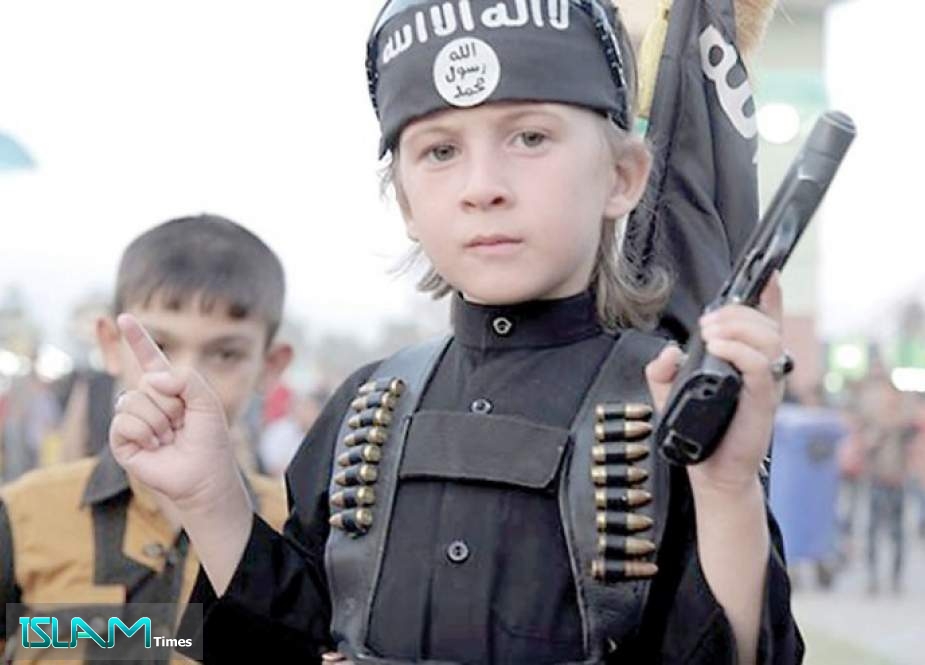