Story Code : 910020
Islam Times - China is calling on the United Kingdom and Canada to withdraw restrictions on trade with companies from the province of Xinjiang imposed under the false pretext of human rights violations and the use of forced labour, Chinese Foreign Ministry Spokesman Zhao Lijian said on Wednesday.
Western nations have been accusing the Chinese authorities of systematic human rights abuses against the Uyghur community in Xinjiang. Earlier in January, London and Ottawa imposed measures aimed at preventing domestic companies from participating in "human rights violations" in the Western Chinese province that include a ban on imports of goods produced in part or full by forced labour, Sputnik reported.

"China strongly opposes this, Canada and the UK should immediately withdraw their wrong decisions, stop interfering in China's internal affairs and harming Chinese interests," Zhao said during a briefing, adding that Beijing would take the necessary measures to protect its sovereignty and security.

The spokesman accused the UK and Canada of "spreading lies" about the so-called rights violations, denied that the Uyghur community is subjected to forced labour, and said that the West aims to pressure companies from Xinjiang and prevent the region's development.
Share It :
Related Stories 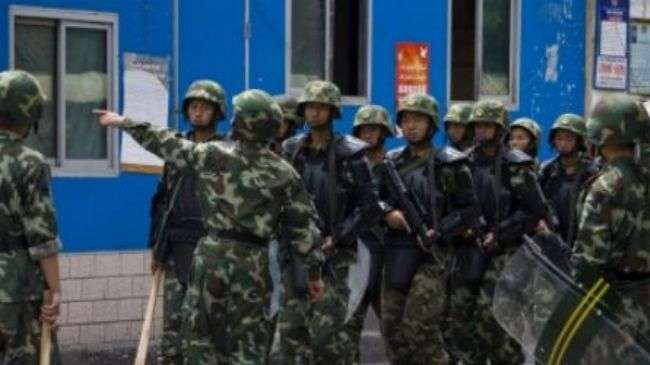