Iraq’s PMU: US Hostile Towards Those Who Fought Against Global Terrorism

Story Code : 910344
Islam Times - Iraq’s Popular Mobilization Units (PMU), in reaction to US sanctions on its deputy leader, said Washington is hostile toward those who played a role in the defeat of global terrorism.
The US Department of Treasury on Wednesday issued a fresh wave of sanctions on Abdul Aziz al-Muhammadawi, also known as Abu Fadak, listing him as a specially designated terrorist, presstv reported.

"Hashd al-Sha’abi congratulates the courageous leader Abu Fadak al-Muhammadawi for his inclusion in America's blacklist that targets ... leaders who contributed to the elimination of global terrorism," the PMU said in a Twitter post.

Fighters of the PMU, better known among Iraqis as Hashd al-Sha’abi, have helped the army regain control of Daesh (also known az ISIL or ISIS)-held territories, which were captured by the terrorist group after it launched an offensive in the country in June 2014.

Three years after Daesh began its campaign of death and destruction in Iraq, the army finally managed to regain control of all the lost territories, thanks to the PMU fighters and Iran’s military advisory assistance.

Hashd al-Sha’abi has been recognized by Iraq’s Parliament as an official force with similar rights as those of the regular army, including the right to receive salaries and pensions.

Iraq’s al-Nujaba Movement, which is part of the PMU, also denounced the US decision, calling the US Treasury a sponsor of terrorism.

“The US Treasury Department is itself a source of financial support for terrorism, and its sanctions have no legal validity,” said Hashim al-Musawi, a senior official of al-Nujaba Movement.

Musawi said the US government must “pay the price of its cruel decisions,” IRNA reported, citing the Lebanese al-Mayadeen TV channel.

He also termed the US blacklisting of Mohammedawi a violation of Iraq as a sovereign state and its military institutions.

The outgoing administration of President Donald Trump has ramped up pressure against the resistance front – including Iran, Syria and other regional countries and forces such as Hezbollah and the PMU, which strongly oppose the US and Israeli hegemony over the region – in its final days in power.

On January 8, the US also blacklisted Falih al-Fayyadh, the head of the PMU, after accusing him of serious human rights abuses during anti-government demonstrations in the Arab country in late 2019.

In a statement, Treasury Secretary Steven Mnuchin claimed that Fayyadh was involved in waging a “violent campaign against Iraqi democracy and civil society”. 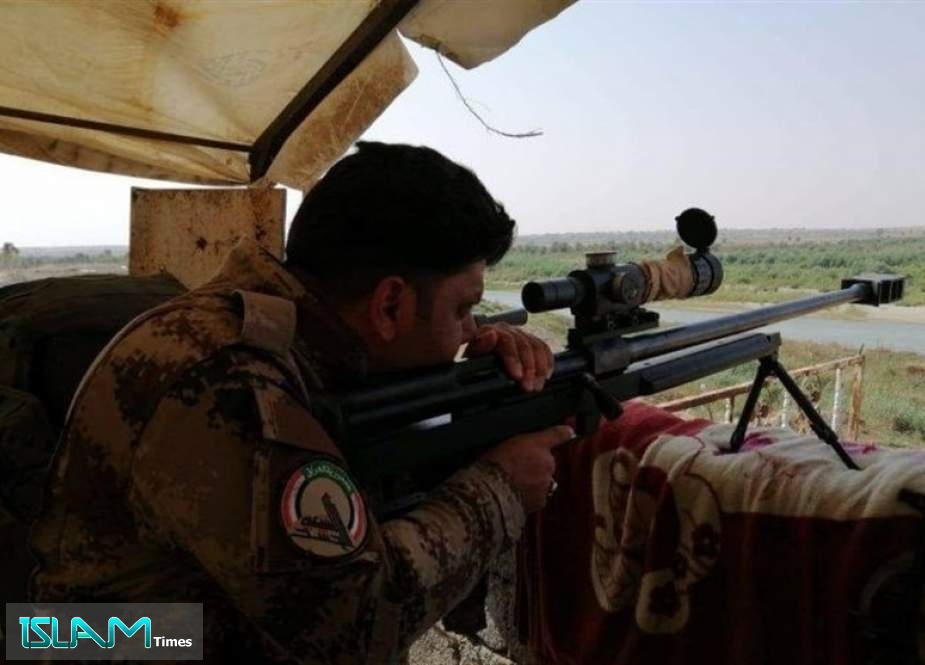