Story Code : 910713
Islam Times - France's foreign minister, Jean Yves Le Drian, claims that the JCPOA is not ‘enough’ and there is a need for negotiating on Iran’s missile program and regional influence.
In a Saturday interview with Journal du Dimanche, Le Drian said it is ‘urgent’ for the US and Iran to return to the JCPOA without mentioning the European countries’ failure to fulfill their part of the obligations under the deal, one of which was securing Iran’s economic interests.

The Trump Administration’s so-called ‘maximum-pressure policy’ towards Iran did not succeed, he said, claiming that the policy has “only increased the risk and the threat”, Sputnik reported.

“This has to stop because Iran and - I say this clearly - is in the process of acquiring nuclear (weapons) capacity", Le Drian claimed while Tehran has repeatedly announced that it has no intention to build nuclear weapons as it has been banned by a religious Fatwa of the Leader of the Islamic Revolution Ayatollah Khamenei.

Le Drian also claimed it will not be enough for both sides to simply return to the JCPOA, but negotiations should be held on ‘ballistic proliferation’ and Tehran’s regional influence. He accused Iran of destabilizing the region without pointing to billions of dollars’ worth of Western countries’ arms sales to the Persian Gulf countries.

Tehran has reduced its commitments to the JCPOA in a transparent manner in response to the US’ unilateral withdrawal from the deal. Iran says all these steps are reversible as soon as other parties meet their obligations under the deal that is lifting the sanctions against the country that had been agreed in the 2015-signed JCPOA.

Meanwhile, Tehran has stressed that it will not negotiate on its missile program, describing the program as an essential means to defend the country.
Share It :
Related Stories 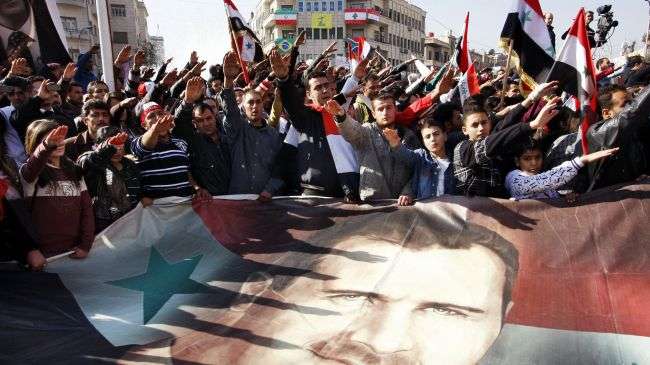