Story Code : 911080
Islam Times - The envoys of the United Arab Emirates, Bahrain and Israel to the US claimed that Tehran should not be allowed to enrich uranium in a new nuclear deal that should be negotiated with their respective regimes also taking part.
Yousef al-Otaiba, Shaikh Abdulla bin Rashid bin Abdulla Al Khalifa and Ron Dermer, the ambassadors of the UAE, Bahrain and Israel to the US, respectively, ranted against the Islamic Republic on Monday during a virtual discussion, hosted by the Foundation for Defense of Democracies (FDD), a Washington-based policy institute.

They claimed that the incoming administration of US President-elect Joe Biden will have “a lot of leverage” over Tehran and should not squander that by simply returning to the 2015 nuclear deal, officially known as the Joint Comprehensive Plan of Action (JCPOA).

Otaiba claimed that “the voices of the region” were not represented at the negotiations that produced the JCPOA.

“Let’s look at how to strengthen it and not cede all the leverage that you have upfront. Let’s strengthen the US diplomatic team and bring in your regional partners who tend to be aligned on this,” the envoy said.

“There is a lot of leverage that the US has over Iran right now. One of the things we should seriously consider doing is look at a bigger and better JCPOA 2.0, one that addresses the shortcomings of JCPOA 1.0,” he claimed.

The Emirati ambassador further said, “And, if you come to the table with your Arab partners and your European partners, I think you’re demonstrating a stronger negotiating team, which ultimately would lead you to a better outcome.”

He also questioned the need for Iran to be allowed to enrich uranium, saying, “I think the best way to prevent a country that you have security concerns from about reaching an enrichment level that is dangerous and getting up to weapons-grade, is to not have an enrichment cycle.”

Biden’s predecessor, Donald Trump, withdrew the US in May 2018 from the JCPOA and re-imposed the unilateral anti-Iran sanctions lifted by the deal.

The fate of the agreement is now hanging in the balance after the European co-signatories — France, Britain and Germany — failed to counter those sanctions as required by the JCPOA, prompting Tehran to suspend parts of its commitments.

Biden has pledged to rejoin the accord, which was inked when he was vice president, if Iran returns to compliance.

Tehran has repeatedly said it is ready to resume its commitments if the European parties to the deal fulfill their side of the agreement or if the US lifts the sanctions and returns to the original version of the accord unconditionally.

Iran has also stressed that it will not renegotiate the JCPOA, which was inked following years of intense negotiations among the parties involved, and that its regional role and national defense program are not up for any discussion.

Meanwhile, the Bahraini envoy said his country had supported Trump’s decision to leave the JCPOA, adding, “Any return to the JCPOA should take into consideration the concerns of Iran’s neighbors, including the Persian Gulf and Israel,” he added.

Tehran has already clarified to the Persian Gulf states that it will negotiate regional issues with the West, but it stands ready to hold talks with its neighbors on the matter directly and without any foreign interference.

Iran has put forward an initiative called the Hormuz Peace Endeavor (HOPE) to promote security in the Persian Gulf and facilitate such neighborly negotiations.
Share It :
Related Stories 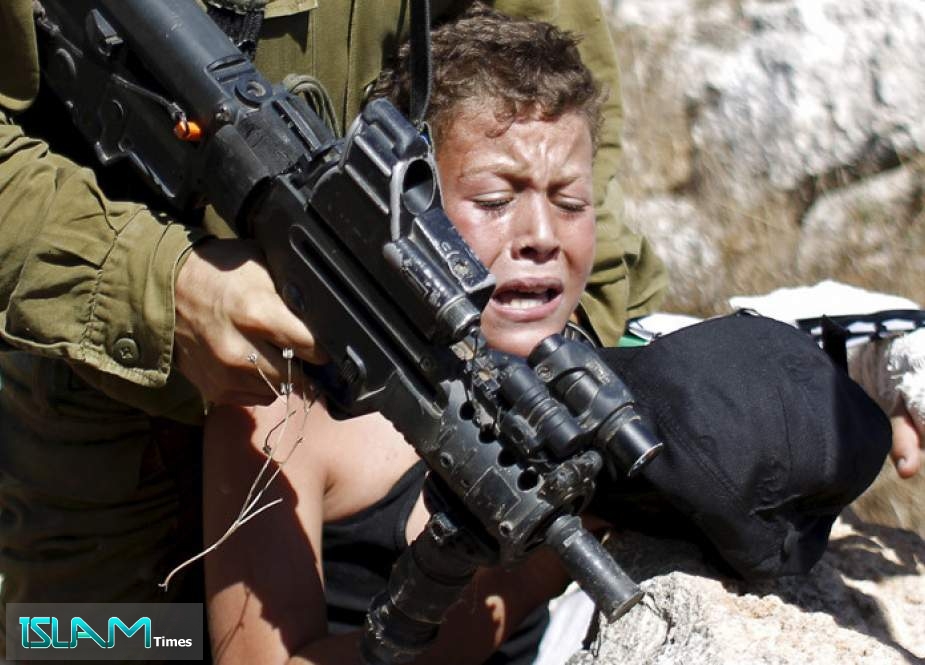