Story Code : 911193
Islam Times - A Boeing AH-64 Apache attack helicopter belonging to the US military reportedly crashed in Syria’s northeastern province of Hasakah, with no information available about the fate of those onboard.
The Arabic service of Russia’s Sputnik news agency, citing local sources, reported that the aircraft went down inside a US-run base at the al-Jabsa oil field in the oil-rich city of al-Shaddadi, located about 60 kilometers south of the provincial capital city of Hasakah, on Tuesday morning.

The sources said the helicopter crashed during a refueling operation, and there are reports of injuries among its crew members.

The US military has stationed forces and equipment in northeastern Syria, with the Pentagon claiming that the deployment is aimed at preventing the oilfields in the area from falling into the hands of Daesh [the Arabic acronym for ‘ISIS/ISIL’ Takfiri group] terrorists.

Damascus, however, says the deployment is meant to plunder the country's resources.

The US first confirmed its looting of Syrian oil during a Senate hearing exchange between South Carolina Republican Senator Lindsey Graham and US Secretary of State Mike Pompeo in late July last year.

On July 30 and during his testimony to the Senate Foreign Relations Committee, Pompeo confirmed for the first time that an American oil company would begin work in northeastern Syria, which is controlled by militants from the so-called Syrian Democratic Forces [SDF].

The Syrian government strongly condemned the agreement, saying that the deal was struck to plunder the country's natural resources, including oil and gas, under the sponsorship and support of the administration of US President Donald Trump.
Share It :
Related Stories 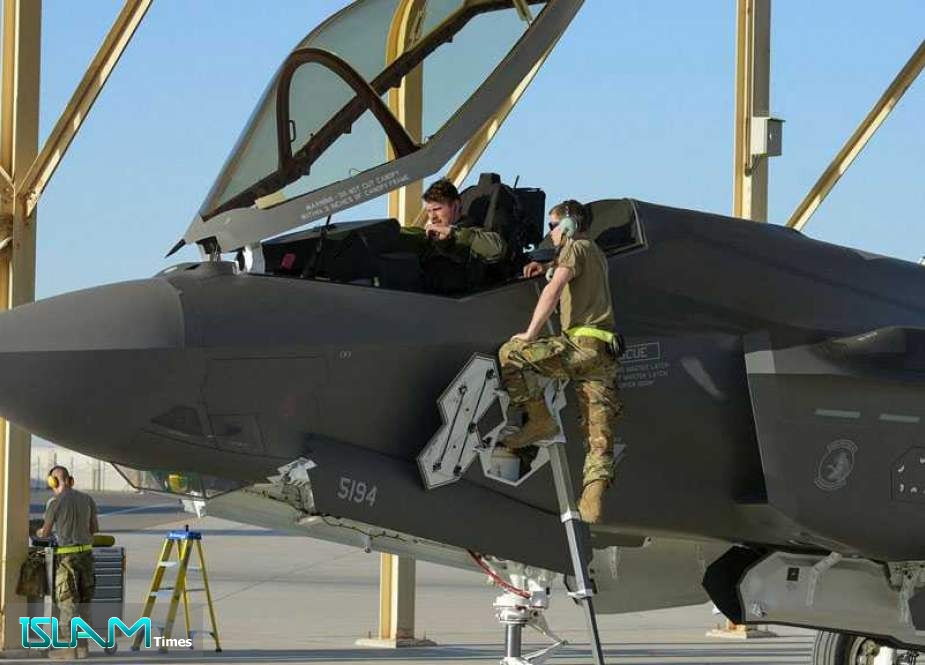