Story Code : 911442
Islam Times - Fifteen Palestinian prisoners tested COVID-positive in the “Israeli” entity’s Rimon prison, bringing the number of cases in the aforementioned prison since January 11 to 53, and thus the number cases among the inmates has risen to 265 since the beginning of the epidemic.
The Palestinian Prisoners Club [PPC] said that the virus infection spread to two new sections of the prison, namely: section 2 and 6, after the infections were confined to three sections [1, 3, 4], bringing the number of sections in which the virus infection appeared to five, out of seven sections, where more than 650 prisoners reside.

The organization explained that the cases appeared after random samples were taken from all sections of the prison, pointing out that the prison administration informed prisoners that COVID inoculation, which was scheduled today, has been canceled.

The PPC stressed that the procrastination and recklessness in taking samples from the inmates, as well as the announcement of their results, contributed mainly to the continued spread of COVID-19 to new sections of the prison. It added that the entity’s prison administration sought to systematically transform the epidemic into a tool of suppression and abuse. The gravest danger in Rimon Prison lies in the fact that it houses a number of sick inmates who suffer from chronic diseases, most of them with long prison sentences.

The organization added that part of the risks taking place today is that the details of the infected inmates’ health are not known accurately. The inmates’ families are gravely concerned, especially after the virus spread among the sick prisoners, which we have warned of since the outbreak of the epidemic.

The Prisoners Club called on the World Health Organization [WHO] and the International Committee of the Red Cross [ICRC] to work seriously and urgently for the release of sick prisoners, particularly the elderly, and send an international medical committee to assess the health conditions of inmates in “Israeli” prisons, in light of the catastrophic developments due to the epidemic’s continuous spread and increase of COVID-positive cases.
Share It :
Related Stories 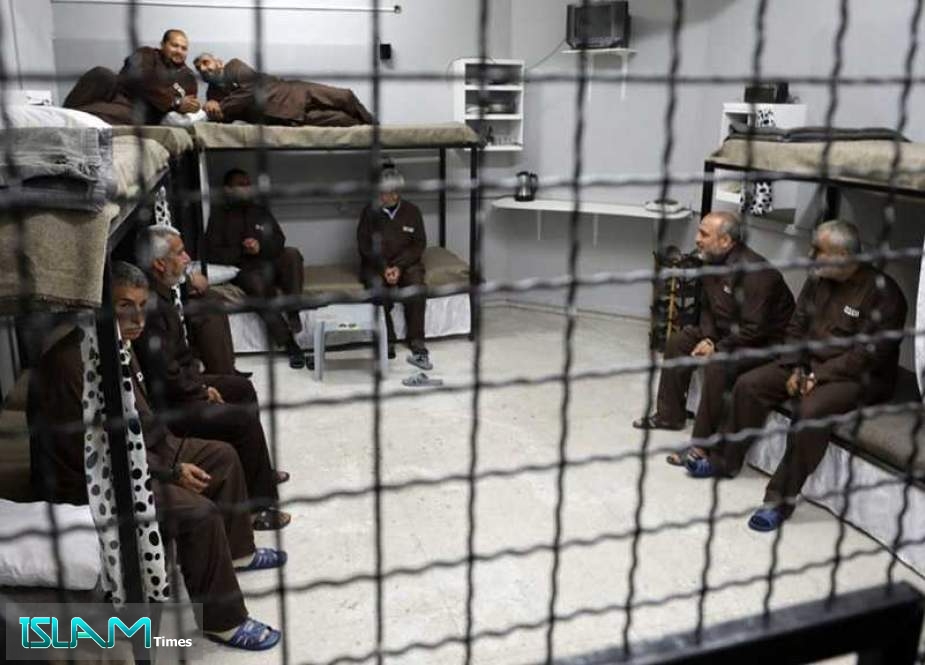