Story Code : 911709
Islam Times - The Islamic Human Rights Commission [IHRC] urged the Nigerian government to release Sheikh Ibrahim al-Zakzaky and his wife, who have been unlawfully detained by Abuja since 2015 and afflicted with considerable suffering, now that they have been diagnosed with COVID-19 infection.
The London-based NGO made the plea with Nigerian President Muhammadu Buhari on Thursday, reminding the illegal grounds on which the duo were being kept.

“Mallimah Zeenah tested positive for COVID-19 this week in Kaduna state prison,” the body said, referring respectively to Sheikh Ibrahim al-Zakzaky’s spouse and the facility in the northwestern city of Kaduna, where they were incarcerated. The release, it added, was necessary “to protect them from the spread of COVID-19 in the country’s jails.”

Simultaneously IHRC has also written to the United Nations asking the international body to exert pressure on Nigeria to do the same.

Given Mallimah’s underlying medical conditions and her age, her infection places her at heightened risk of severe illness and/or death. " Zakzaky himself suffers from many underlying conditions, which put him at high risk of developing life-threatening symptoms should he contract the virus," the IHRC said.

The IHRC reminded that the Nigerian officials were, meanwhile, prolonging Zakzaky and his wife’s detention on the alleged grounds that a single Nigerian troop reportedly died during the 2015 carnage.

The NGO also protested that neither Zakzaky nor his wife have so far been convicted of anything as their controversial trial process was still underway.

“The length of time they have spent in custody since being arrested in 2015 reinforces the view that the Nigerian authorities are conducting a witch-hunt against the couple and abusing the judicial system in the hope that they will die quietly in custody,” IHRC wrote.

In late 2015, Nigerian forces brutally attacked Zakzaky’s residence in the city of Zaria in Kaduna State and the followers of the Islamic Movement in Nigeria [IMN] Muslim group that he leads. They laid the couple under arrest and went on to slay more than three of Zakzaky’s sons and more than 1,000 of IMN’s supporters.
Share It :
Related Stories 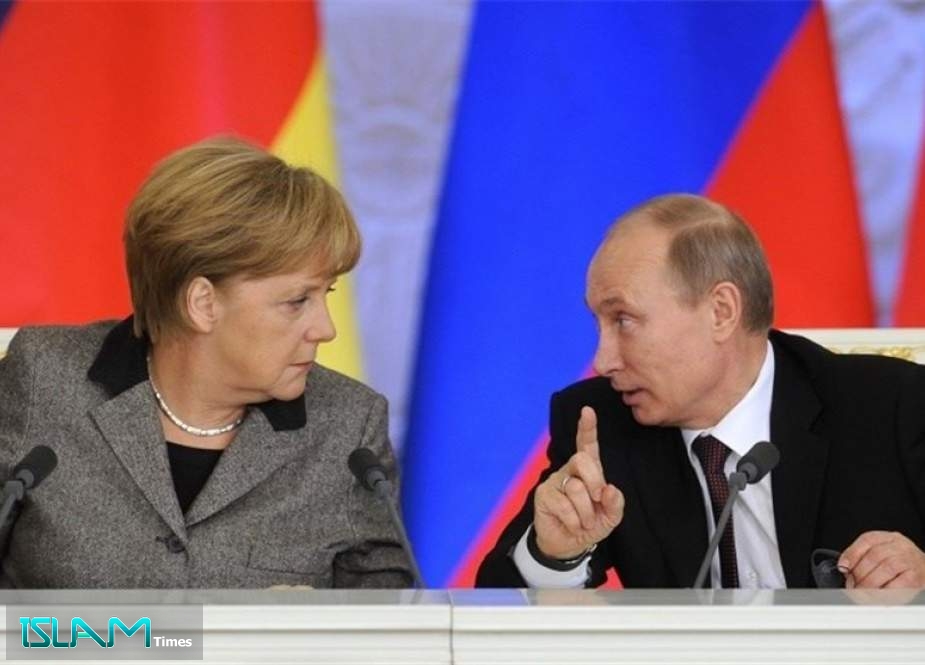