Story Code : 911712
Islam Times - Four people were killed and four others injured as a result of "Israel's air attack" on Syria's Western Hama province, the Syrian state TV reported on Friday, citing a military source.
"The Israeli air aggression, which rocked the Hama province today at dawn, left a family — father, mother and two children — killed, and resulted in injuries for four more people — a woman, two children, and an elderly woman," the source said.

Earlier in the day, Syria's state-run SANA news agency reported that the Syrian air defence systems repelled what they described as "an Israeli rocket attack" in Hama.

The attack was reportedly launched from the direction of Lebanon's Tripoli. Most of the rockers were intercepted.

Three houses in the city of Hama were destroyed in the attack.

The Syrian government has repeatedly attributed the missile attacks to the Israel Defence Forces, aimed at military targets in Syria, although Israel usually does not comment on the matter.
Share It :
Related Stories 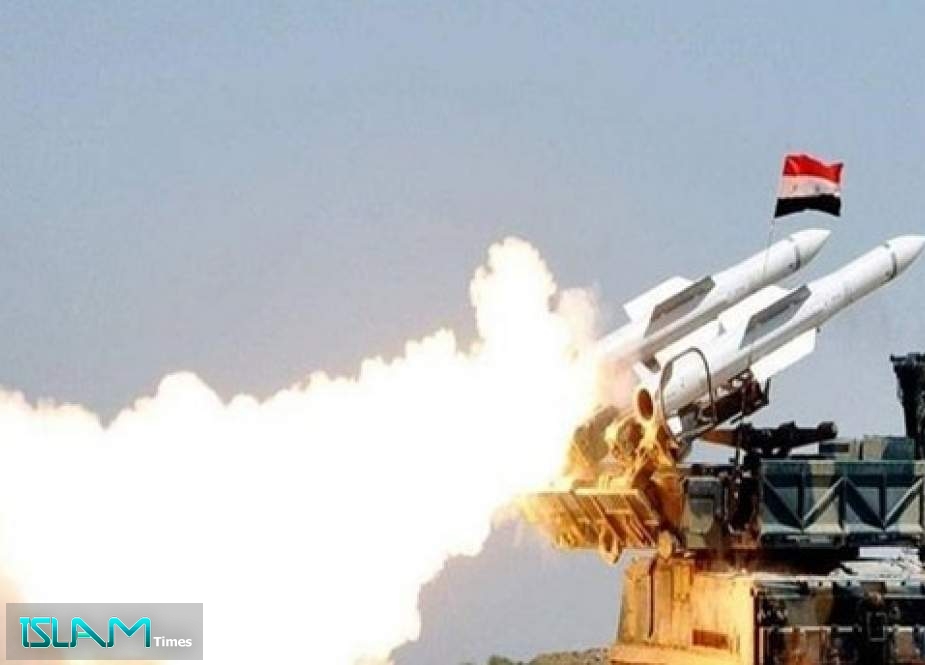