According to the report, the mine has been exploded on Saturday on the way of passing two former representatives in Somalian capital Mogadishu aimed at assassinating them.

No group or individual has so far claimed responsibility for the incident but such of these incidents are attributed to Takfiri and Al-Shabaab terrorist groups.

It should be noted that Al-Shabaab terrorist group is about for six years that tries to overthrow the Somalian government.
Share It :
Related Stories 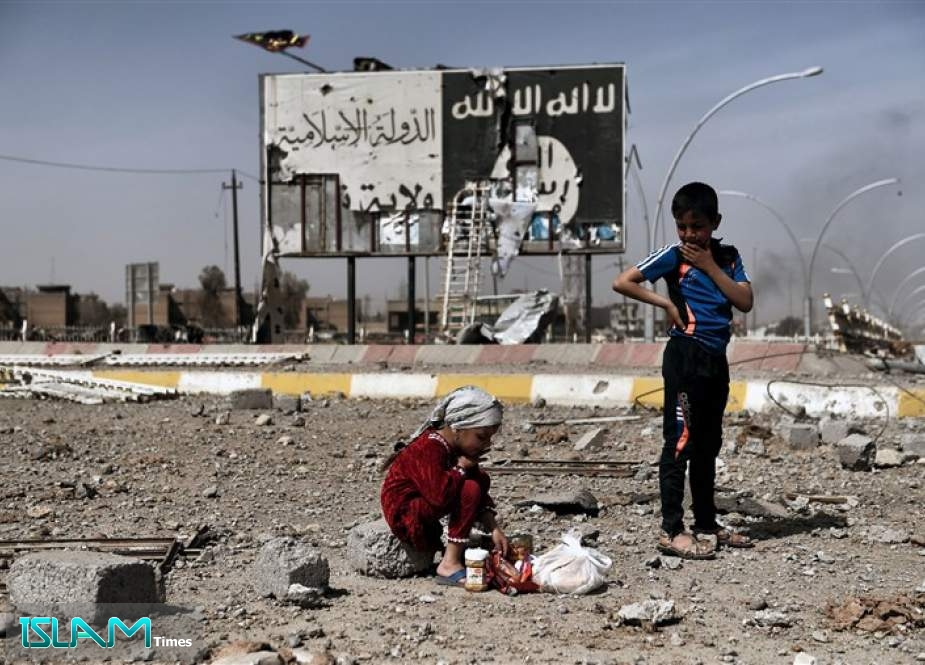