Story Code : 912181
Islam Times - Russian president's special envoy to the Middle East and Africa and Russia's deputy foreign minister, stressed his country's commitment to Syria's sovereignty, unity, and territorial integrity.
In a meeting with the Syrian Ambassador in Moscow Riad Haddad on Friday, Mikhail Bogdanov stressed Russia is always ready to support the Syrian people in the fight against international terrorism.

The talks during the meeting focused on the latest developments in Syria and the region and issues related to the reconstruction process in the country, the Russian Foreign Ministry said in a statement posted on its website on Saturday.

The statement said: "The latest developments in Syria and the region and the strengthening of cooperation between Russia and Syria, especially in the field of reconstruction of Syria's economic and social infrastructure, were discussed during the meeting."
Share It :
Related Stories 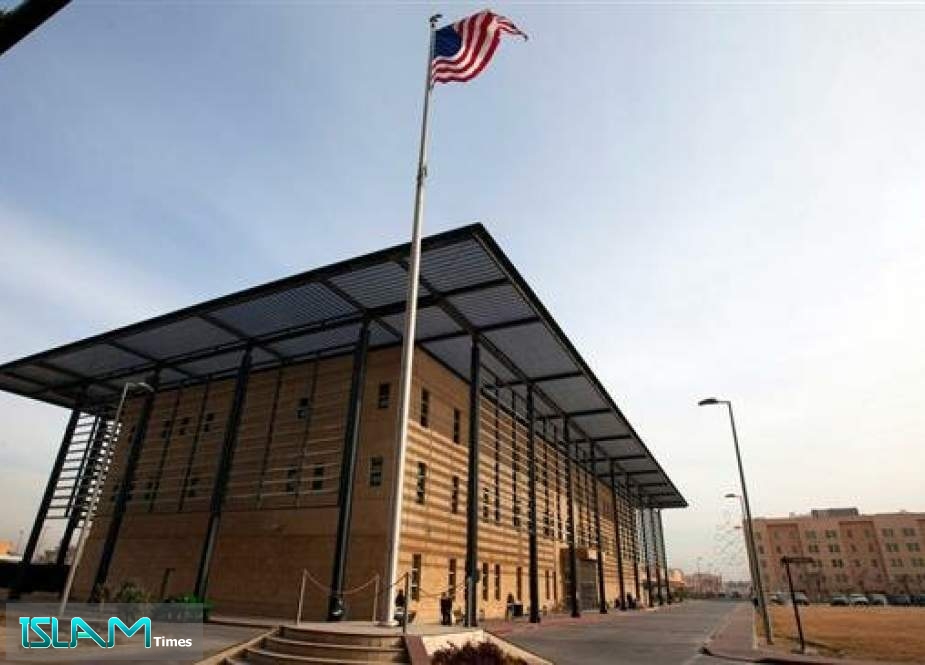