"Washington seeks to rekindle sectarian tensions in Iraq and Syria," he said.

"All indications are showing that new measures are being taken in the region with the aim of escalating the situation," the analyst said.

A few days ago, he announced that the United States was seeking to play a destructive role in Iraq and Syria with the aim of destroying the security stability of these countries.

"The United States is trying to launch a new devastating war in Iraq and Syria through its ISIL tools and so-called joker elements," Qubisi added.

Earlier, a security source said that the terrorist attack on the 22nd Brigade of the Iraqi Popular Mobilization Forces in the northern province of Salah al-Din was carried out with the support of US troops.
Share It :
Related Stories 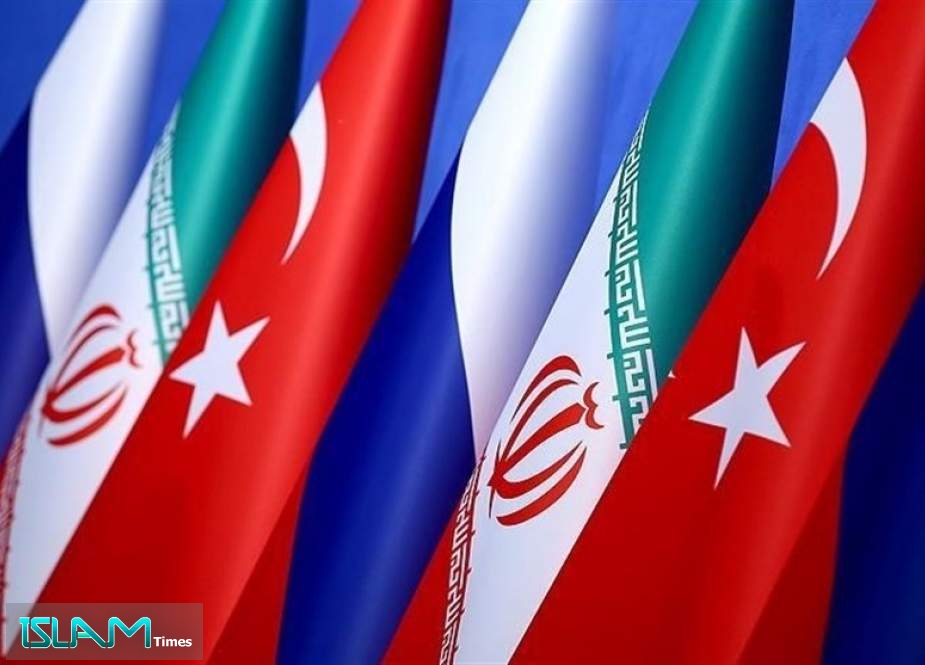