"This is a very dangerous situation. Iran's access to nuclear weapons has significant geostrategic consequences. We are in a position opposed to what Trump wanted," he further claimed.

Soon after the US unilateral withdrawal from the JCPOA in May 2018, European signatories of the deal asked Iran to remain committed to the agreement, vowing to help Iran enjoy the economic benefits of the deal. However, they took almost no practical steps to safeguard Iran's interests under the deal. They had vowed to establish a special vehicle mechanism to continue trade with Iran but it has not yet become fully operational.
Share It :
Related Stories 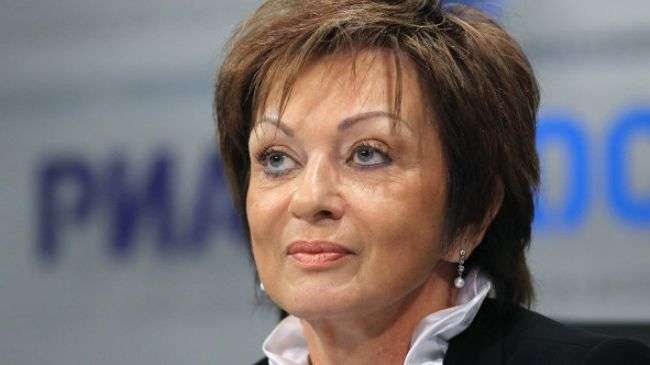