Story Code : 912406
Islam Times - Greece and Turkey bowed to the European Union [EU] and NATO pressure on Monday and opened the first direct talks in nearly five years over their explosive eastern Mediterranean standoff.
The Istanbul meeting is not expected to make major headway after the two NATO neighbors’ gunboats collided in August as their dispute over energy and borders threatened to spiral out of control.

But it adds to the positive tone Turkish President Recep Erdogan has been setting as he tries to repair damaged relations with Europe in the face of a potentially more hostile US administration under President Joe Biden.

And it could lay the groundwork for the eventual delineation of one of the world's most recently discovered regions of proven natural gas reserves.

Athens and Ankara held 60 rounds of talks between 2002 and 2016 but they broke off the negotiations without resolving a dispute that has lingered for much of the past century.

Hostilities flared anew last year when Ankara sent a research ship accompanied by a navy flotilla into waters near the Turkish shore, which Greece claims with EU support.
Share It :
Related Stories 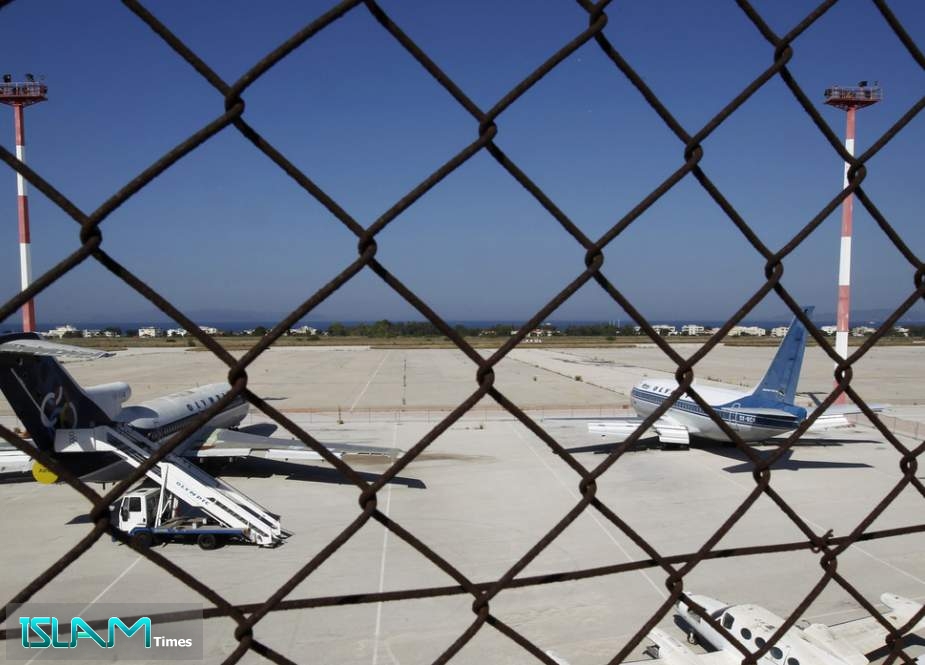