Story Code : 912410
Islam Times - Supreme Leader of the Islamic Revolution Imam Sayyed Ali Khamenei said here on Monday in a meeting with bereaved family members of martyred scientist Mohsen Fakhrizadeh that he attained the divine award of martyrdom for his rare services and high level piety.
The bereaved family members of martyred scientists Mohsen Fakhrizadeh on Monday evening had an intimate meeting with Ayatollah Khamenei.

The leader in the meeting praised the unique scientific and technological position of martyr Fakhrizadeh and his hardworking presence at all the scientific fields where he was needed, adding that the exalted status granted to that grand personality with his martyrdom and his high level piety was his award, that is not comparable with any material blessing in this world.

The Supreme Leader said that the grandeur achieved by martyr Fakhrizadeh among the public and the expressed regret by many young people that he was scarcely known in the society are also other signs for his high level piety in his life.

The martyrs’ spouses share the high spiritual status of them and we pray to God to grant you patience and peace of mind so that by God’s grace you will be successful in move appropriately with that martyr’s grand personality, added Ayatollah Khamenei.

Martyr Fakhrizade’s wife and children in their meeting appreciated the Supreme Leader’s kind and awakening message after his martyrdom, where he emphasizes the need for illuminating the thoughts and beliefs of martyrs in scientific Jihad and setting them as role models.
Share It :
Related Stories 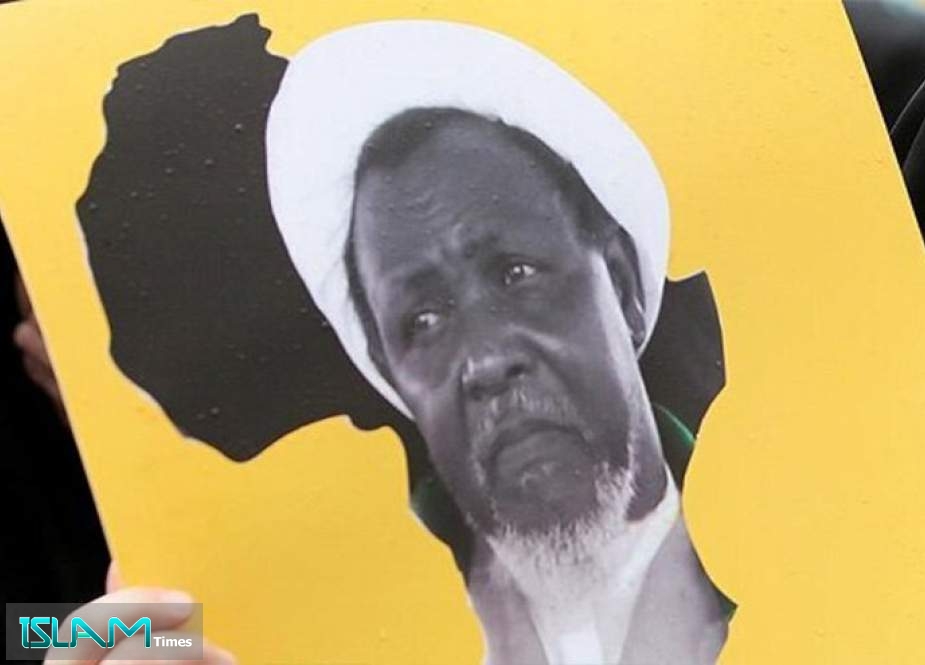