Story Code : 912483
Islam Times - The Palestinian prisoners committee in the Gaza Strip held a demonstration to call for the immediate release of Fu’ad al-shobaki, the oldest Palestinian prisoner in Israeli jails who recently tested positive for the coronavirus.
The 82-year old political detainee has been in jail since 2006, and he is serving a 17-year sentence. His health condition is worsening every day; especially since he already suffers from cancer, heart diseases and eye-related difficulties.

The Palestinian prisoners committee held the Israeli occupation fully responsible for Shobaki's life and demanded that human rights and international bodies pressure the Israeli regime to release him and all the sick detainees from jails. 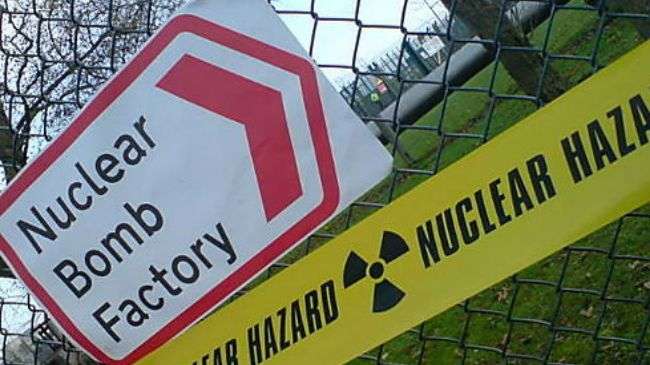