Story Code : 913077
Islam Times - The Iranian envoy to Pakistan has called for stepping up cooperation between the two neighbors in the field of maritime trade.
Iran’s Ambassador to Pakistan Mohammad Ali Hosseini held a meeting with Pakistan’s Minister for Maritime Affairs Ali Haider Zaidi at the Iranian embassy in Islamabad on Wednesday.

During the meeting, the two sides reviewed bilateral cooperation between Iran and Pakistan in the fields of ports and maritime services.

They also called for the development of regional and international cooperation between the two neighboring countries in the field of maritime trade, noting the importance of strengthening border relations in light of increasing crossings and establishing border markets.

The Iranian envoy and the Pakistani minister also reviewed the latest status of economic and trade cooperation, including the barter trade.

After the meeting, the Pakistani Maritime Ministry issued a statement in which Haider Zaidi had assured the Iranian side that the Pakistani government was committed to cooperating with Iran and accelerating the establishment of the border markets.

Emphasizing the importance of the country's traditional and fraternal relations with the Islamic Republic of Iran, the Pakistani Minister for Maritime Affairs called for the expansion of mutually beneficial cooperation in all fields.
Share It :
Related Stories 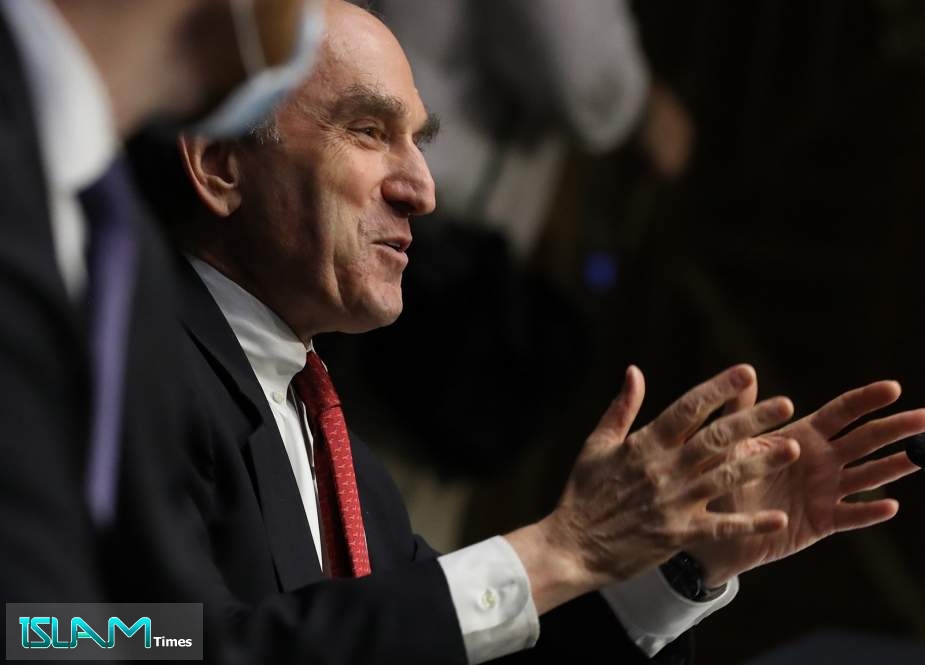