Story Code : 913526
Islam Times - An Iraqi security expert said that the United States is moving ISIL terrorists to the strategic Jurf al-Nasr area in Iraq’s Babil province through the heliborne operation.
Sabah al-Akili, an Iraqi analyst and security expert, says US forces are behind ISIL’s presence and activities in the areas of the Baghdad and Jurfa al-Nasr in northern Babil province.

Political and foreign parties, with the support of the United States, are working hard to oust Hashd al-Shaabi forces from the Jurf al-Nasr area, which connects the provinces of Babil, Al-Anbar, Baghdad and Karbala, he said in an interview with Al-Maalomah.

From time to time, US forces station a number of terrorist groups behind Hashd al-Shaabi bases in Jurfa al-Nasr via heliborne operation to infiltrate and target Hashd al-Shaabi military bases or sabotage power lines, he added.

He noted that the military and strategic goal of the US forces is to create a gap in Jurf al-Nasr, to threaten the above-mentioned provinces, and to justify remaining of the United States forces on Iraqi soil, adding that in addition, it gives the government the necessary justification to demand the remain of US troops in Iraq.

In a statement issued on Saturday night, Hashd al-Shaabi said that the command of Al-Jazeera Operations Headquarters repelled the attack of ISIL terrorist hideous in the Jurf al-Nasr area in the northern province of Babel.

The region recently witnessed a terrorist attack on a number of high-voltage power towers in Iraq.

Jurf al-Nasr is a strategic area for access and entry to the city of Karbala, southwest of Baghdad.
Source : MNA
Share It :
Related Stories 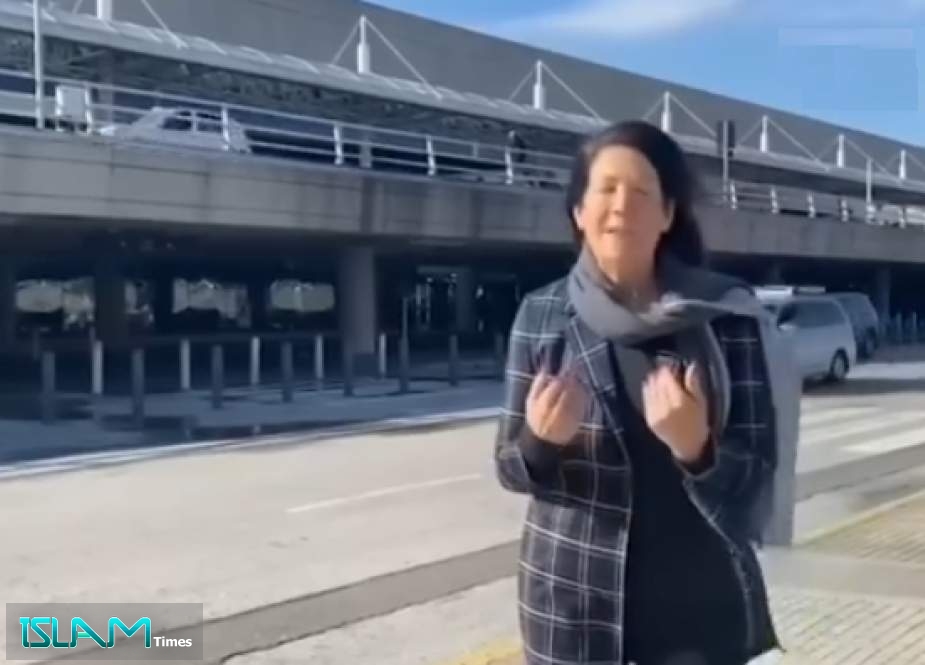