Story Code : 914635
Islam Times - Turkish President Recep Tayyip Erdogan chided the United States and France for their recent criticism of Turkey's stance on the protests at the prestigious Boğaziçi University in Istanbul, calling on the two to stop attempting to infiltrate into Turkey's domestic affairs.
Speaking to reporters following Friday prayers at the Hazreti Ali Mosque in Istanbul's Üsküdar district, Erdogan said the incident at Boğaziçi should not be considered as mass student protests, Daily Sabah reported.

"There are no issues in the other 206 universities throughout the country, both in terms of education and infrastructure, but only Boğaziçi University turned into an issue," he said.

"They will not be able to transform the matter into something like the Gezi incidents," Erdogan said, as he reiterated that some political actors like the pro-PKK Peoples' Democratic Party (HDP) have been exploiting the issue.

"No one has the right to terrorize our science centers, and we will not allow it," Erdogan also said.

The president noted that the US and France are in no place to interfere in Turkey’s internal affairs.

"They should look in the mirror before criticizing Turkey," he said, as he criticized French President Emmanuel Macron for his poor handling of the Yellow Vest protests, and the US for its use of disproportional violence against peaceful protesters during the Black Lives Matter protests.

The Foreign Ministry on Thursday also criticized the US' recent statement about the protests over the appointment of a new rector at Boğaziçi University, saying that it is nobody’s place to interfere in the internal affairs of Turkey.

Boğaziçi University, one of the most prestigious higher education institutions in Turkey, became the center of violent protests last month after the appointment of Melih Bulu as the rector.
Share It :
Related Stories 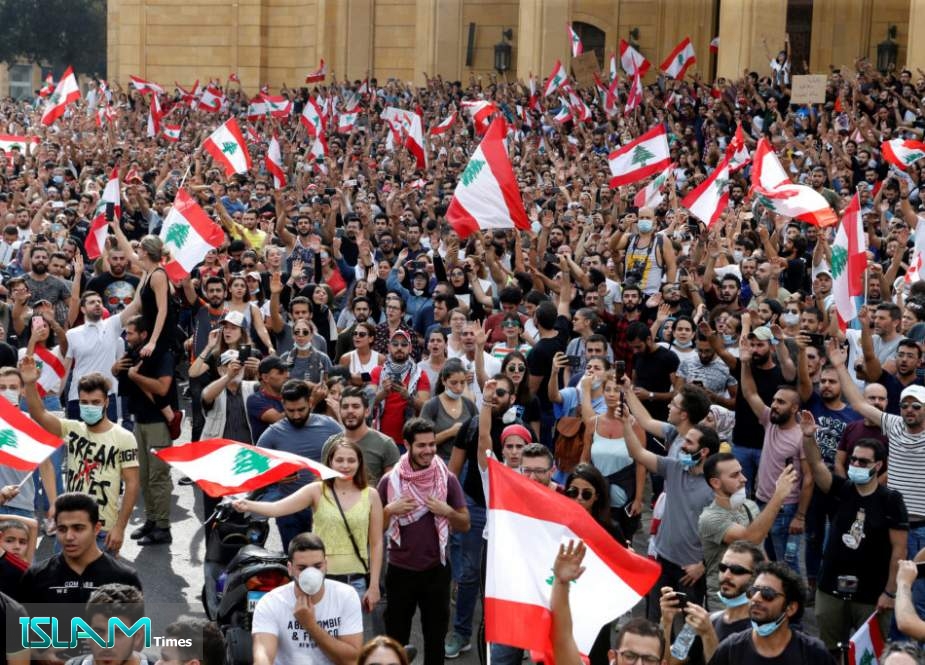