Story Code : 916132
Islam Times - At least 10 people were injured when a gas tanker exploded at a customs post in Afghanistan on Saturday, officials said.
Media reports indicated that scores of local residents tried to control a massive fire at the scene in the town of Islam Qala near the Iranian border.

Iranian customs spokesman in the northeastern province of Razavi Khorasan said the blast had occurred around noon at the Islam Qala border customs post in Afghanistan.

The fire spread to dozens of nearby fuel trucks, the Afghan officials said. The governor of the western Afghan province of Herat Waheed Qatali said Iranian authorities had been asked for urgent assistance to contain the blaze.

It was not immediately clear what caused the gas tanker to explode.

Ten injured people were taken to hospital and the number of casualties could rise, said Mohammad Shirzai a spokesman for Herat's health department.
Share It :
Related Stories 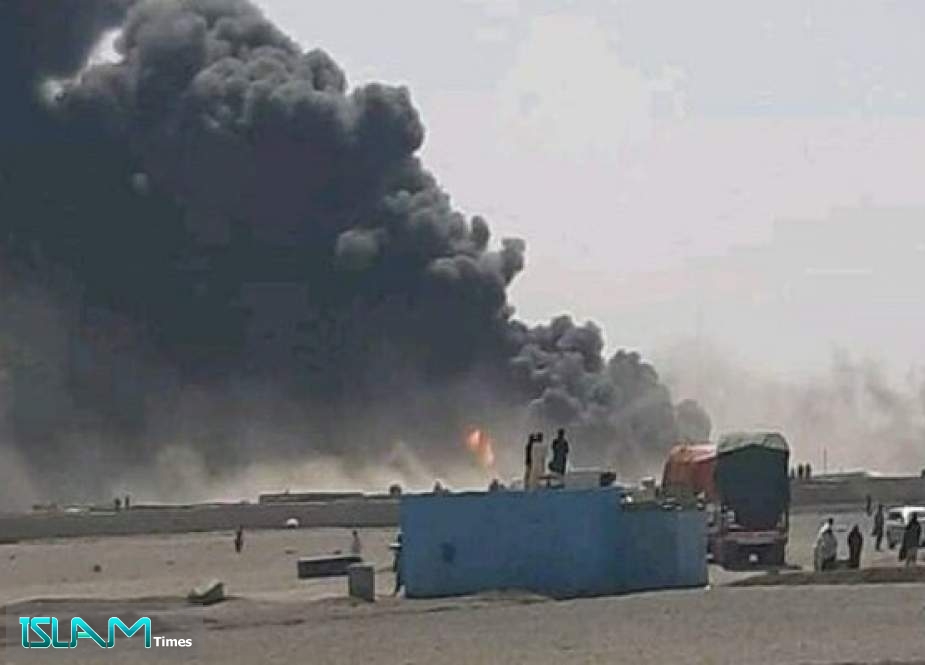