Report: Hacker Claims to Have Stolen Files from Law Firm Tied to Trump

Story Code : 916809
Islam Times - A hacker is claiming to have stolen files from prominent law firm Jones Day, The Wall Street Journal reported on Tuesday.
The files were posted to the dark web, according to The Journal, and included some documents that were reviewed by the newspaper.

One memo was reportedly addressed to a judge and marked “confidential mediation brief”, while another is a cover letter for “confidential documents”.

The Journal reported it couldn’t immediately confirm the documents' authenticity.

The hacker told the newspaper that they first reached out to the law firm on February 3 to inform it that its network had been hacked, but it hadn’t responded as of Tuesday.

The firm acknowledged to The Journal that it had data exposed but attributed it to another cyberattack on file-transferring platform from Accellion FTA.

“Jones Day has been informed that Accellion’s FTA file transfer platform, which is a platform that Jones Day—like many law firms, companies and organizations—used was recently compromised and information taken,” the law firm said in a statement to Bloomberg Law.

“Jones Day continues to investigate the breach and has been, and will continue to be, in discussion with affected clients and appropriate authorities,” the statement added.

The law firm didn’t immediately return a request for comment from The Hill.

Accellion first disclosed on February 1 that its file-sharing platform was the target of a sophisticated cyberattack.

“Accellion is conducting a full assessment of the FTA data security incident with an industry-leading cybersecurity forensics firm,” Accellion Spokesman Robert Dougherty said in a statement to The Hill on Tuesday, adding, “We will share more information once this assessment is complete. For their protection, we do not comment on specific customers.”

However, the hacker told The Journal that they breached Jones Day’s server directly and were not associated with the Accellion hack. Bloomberg noted that Jones Day was the second firm in two weeks to say it had data exposed as part of the attack.
Share It :
Related Stories 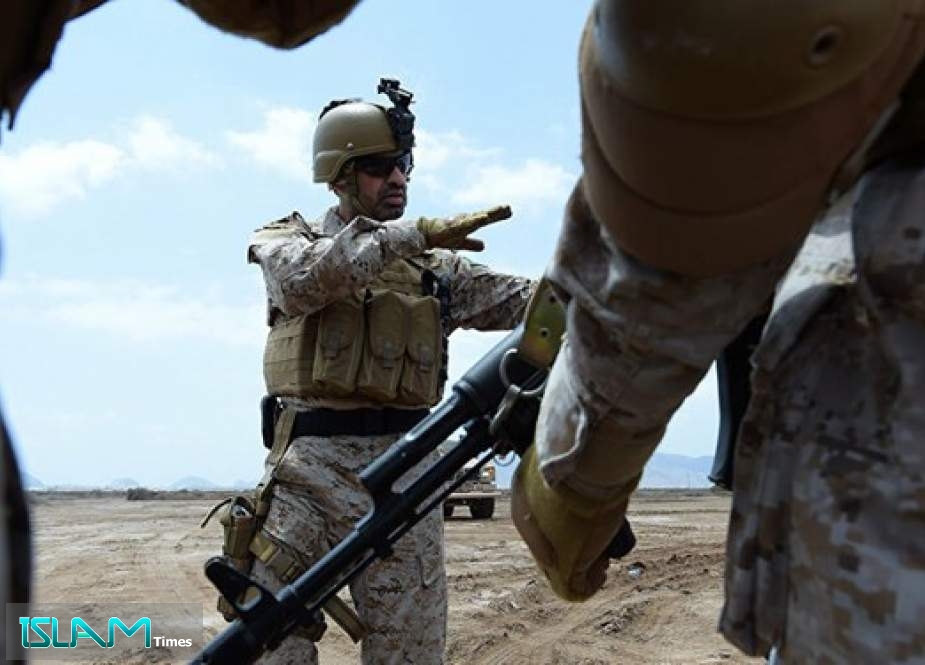