Story Code : 916941
Islam Times - Latino and Black Americans are being vaccinated against Covid-19 at the lowest rates despite suffering disproportionately high levels of serious complications and deaths, new analysis reveals.
Only 3.5% of Latinos and 4.5% of Black Americans have so far received a vaccine shot compared with 9.1% of white Americans and 8.6% of Asian Americans, according to state figures analysed by APM Research Lab.

Indigenous Americans have the highest inoculation rate so far, with 11.6% [one in nine] already having received at least one dose. News of the relatively fast vaccination rollout in Indian Country comes shortly after the Guardian revealed that Indigenous Americans are dying from Covid faster than any other community in the US.

Analysts warn that the available data is extremely patchy due to poor reporting by many state health departments, but that the trend strongly suggests that access to the Covid vaccines has so far been inequitable.

“Unfortunately, despite the fact that we know Covid-19 has had very disparate impacts, about half of all states currently fail to provide vaccination data by race and ethnicity,” said Craig Helmstetter, managing partner of APM Research. “In the states that are providing data, Black and Latino Americans are lagging far behind Asian, white and indigenous Americans.

It was several months into the pandemic that cities and states began releasing racial and ethnic breakdowns of Covid hospitalizations and deaths. A year on, almost half a million Americans have died, yet we still do not know the ethnic background of one in 10 people killed by the virus.

As of 12 February, only 24 states and the District of Columbia had published comparable data about the number and share of their racial and ethnic communities who have received one or both Covid-19 vaccine doses. New York and Illinois, two of the six most populous states, are among those that had not released comparable ethnicity data, making it impossible to track whether promises to ensure equitable access are being kept.

Still, the emerging data suggest that states are failing to deliver equitable access to ethnic minorities.

Based on the current data, the District of Columbia and Pennsylvania have vaccinated the fewest Latino and Black residents.
Share It :
Related Stories 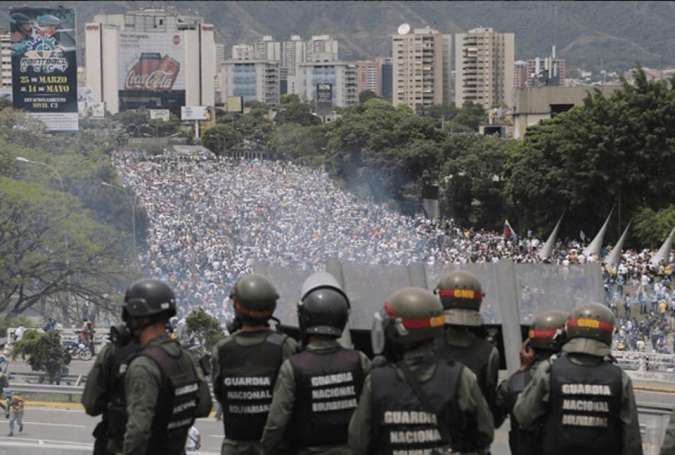