Story Code : 916949
Islam Times - Armed elements affiliated with the UAE in southern Yemen attacked forces of the ousted president Hadi who were going towards the eastern Yemeni province of Marib.
According to sources familiar with the matter armed elements affiliated with the so-called "Southern Transitional Council" attacked a convoy of military vehicles belonging to ousted president Hadi government forces in the Al-Mahfadh region in Abin province.

According to the sources, Hadi troops were moving towards Marib province, where they are fighting the advancing Yemeni Army forces and popular committees.

In the attack, three members of the Hadi forces were wounded and taken to Ataq Hospital in the center of Shabwa, and the rest of the forces continued their way towards Mairib.

The advances of the Yemeni army and popular committees towards the strategic city of Marib in eastern Yemen in recent days have caused fear among the ousted government and the Saudi-American coalition.
Share It :
Related Stories 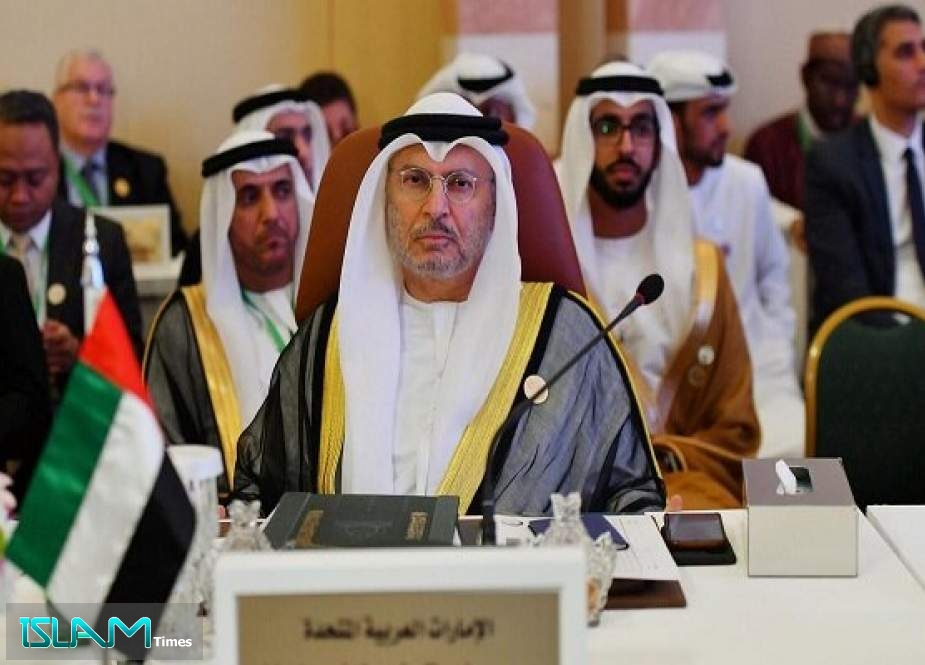