Story Code : 917068
Islam Times - A new independent 9/11-type Commission will be assigned to "investigate and report on the facts and causes relating to the January 6, 2021 domestic terrorist attack upon the United States Capitol Complex," Pelosi wrote to her party fellows on Monday. According to CNN, the commission of this nature is typically established by a statute, passed by both chambers of the Congress and signed into law by the president.
The original 9/11 Commission was established on 27 November 2002 by President George W. Bush and the United States Congress with the aim "to prepare a full and complete account of the circumstances surrounding the September 11 attacks." The bipartisan body consisted of five Democrats and five Republicans and was chaired by former New Jersey Republican Governor Tom Kean.

"The 9/11 Commission was supposed to be a bipartisan effort to find out what went wrong on 9/11," says American author and political analyst William Stroock.

"Today the Dems will use this ‘9/11’ style commission to stoke fears of Q, white nationalism, Trump and his supporters in general. This commission will not be independent at all and will not be interested in ascertaining facts, only in assigning blame to Republicans, conservatives and Trump supporters."

Nearly 20 years on, it’s clear that 9/11 has proven disastrous for the US in many ways, according to Strook. However, first and foremost it led to the creation of a "vast domestic spying apparatus with secret courts and gave the Feds vast new spying powers," says the political analyst.

Stroock suggests the Democrats "will want to give even more power to the domestic spying apparatus and turn it upon the right."

Meanwhile, the Biden administration plans to expand grants from the Department of Homeland Security [DHS] for studying and preventing "domestic violent extremism", according to NBC News' Friday report. 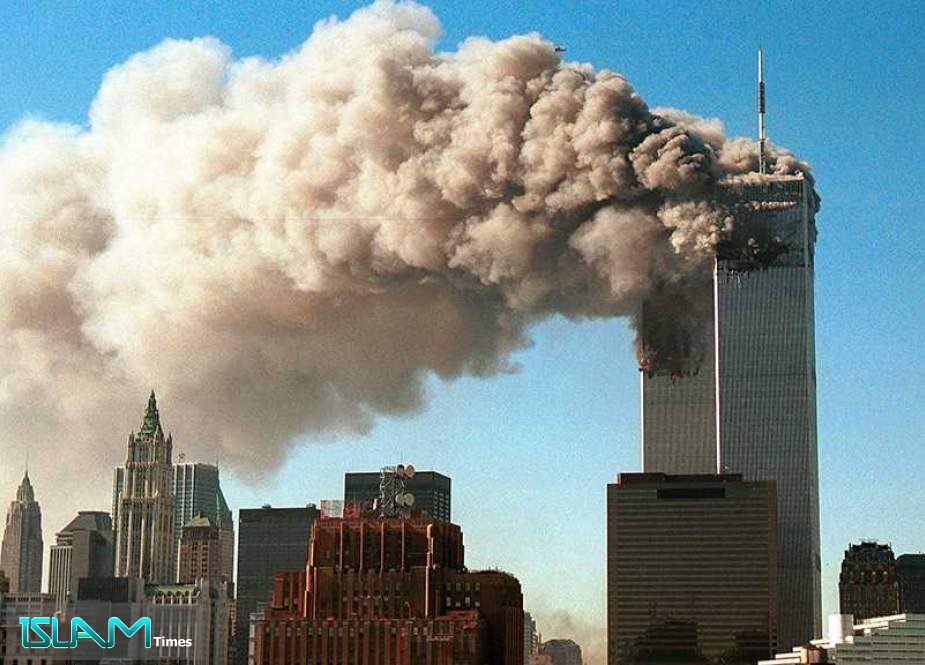