Story Code : 917071
Islam Times - U.S. diplomats serving in several countries are venting frustrations about the way top officials in Washington are distributing the vaccines for the virus, according to meeting notes, interviews and documents obtained by The Washington Post.
The limited supply of doses of the vaccines has forced State Department leaders to make difficult and unenviable decisions, and created humbling experiences for U.S. diplomats.

Managing the shortage is an early challenge for Secretary of State Antony Blinken, who has pledged to restore “morale and trust” at the department.

At least 13 foreign governments offered to inoculate U.S. officials serving abroad with their own supplies of U.S.-made Moderna and Pfizer vaccines — a gesture the State Department has already accepted, said senior U.S. officials. The department is evaluating offers from at least eight other countries that are willing to do the same.

In Russia, some State Department personnel appealed to Moscow for doses of its Russian-made Sputnik V vaccine after Washington could not promise the delivery of U.S.-made vaccine doses in the near future, officials said.

The Sputnik vaccine has not been approved by the World Health Organization or the U.S. Centers for Disease Control and Prevention. The State Department is not recommending its employees take it but is permitting them to make their own health decisions as the pandemic claims more than 2.4 million lives worldwide.

The State Department, like other U.S. agencies, is at the mercy of the Department of Health and Human Services for how much vaccine it receives. The State Department requested 315,000 doses but has received only 23 percent of that in three separate tranches, said officials, who like others spoke on the condition of anonymity to discuss internal operations.
Source : The Washington Post
Share It :
Related Stories 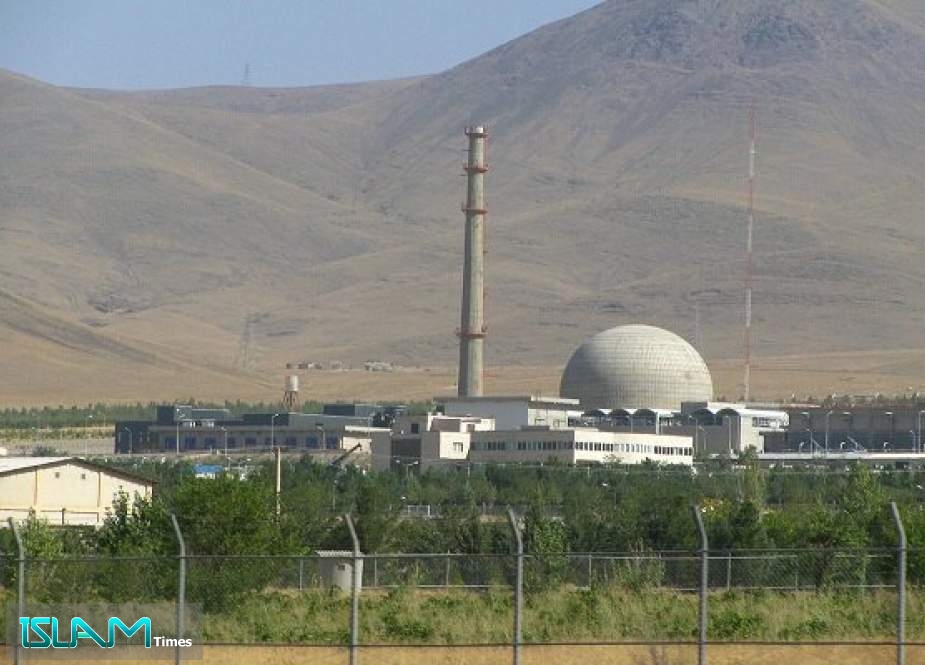