Cutting China Off from US Would Cost America Hundreds of Billions of Dollars: Report

Story Code : 917073
Islam Times - The US economy could lose more than $1 trillion worth of production and long-term global competitiveness if the White House pursues a sharp separation with China, according to a report released Wednesday by the US Chamber of Commerce and Rhodium Group.
As US President Joe Biden looks set to retain his predecessor’s tough stance on China, the authors of the report laid out estimates for the enormous costs of sweeping — rather than targeted — policies to protect US national security from Beijing’s growing economic and technological clout, CNBC reported.

These projected losses include:

By 2025, $190 billion a year in in US output by expanding 25% tariffs to all trade with China. In the coming decade, full implementation of such tariffs would cause the US to fall $1 trillion short of potential growth.

Up to $500 billion in one-time GDP losses if the US sells half of its direct investment in China. American investors would also lose $25 billion a year in capital gains.

$15billion to $30 billion a year in exported services trade if Chinese tourism and education spending falls to half of what it was prior to the coronavirus pandemic.

Research for the 92-page report began in 2019, before the coronavirus pandemic hammered the global economy.

Tensions between the US and China escalated in the last three years under former President Donald Trump. His administration sought to use tariffs, sanctions and greater scrutiny of cross-border financial flows to address longstanding complaints about China’s lack of intellectual property protections, forced technology transfers and significant role of the state in business operations.

Sweeping US policies directed at China will also affect other countries, forcing them to reconsider their relationships with the US, the report said. It added that these moves will increase costs for American businesses and reduce their ability to compete globally.

The report looked specifically at the impact of wide-ranging White House policy in the aviation, semiconductor, chemicals and medical devices industries. For example, losing out on China’s massive market for airplanes could cost the US $875 billion by 2038, according to the authors’ analysis.

To address national security goals, the report said the US government should pursue “narrowly tailored actions” such as restrictions on the export of specific technology licenses.

Cutting US businesses off from the Chinese market completely will likely have greater consequences for America’s global leadership in the long term, the report said.

“It is critical that US chip firms retain access to the Chinese market and are able to reinvest revenues from their China sales back into US- based chip production and R&D to maintain their global leadership position, enabling the US to set the standards for the future.”

Ultimately, successful US-China policy will have its costs and require some painful adjustments, the report said.

“In the policy reengineering to come,” the report said, “the central role of market forces in determining winners, and the finite capacity of governments to redistribute resources to ease the process, must be respected.”
Share It :
Related Stories 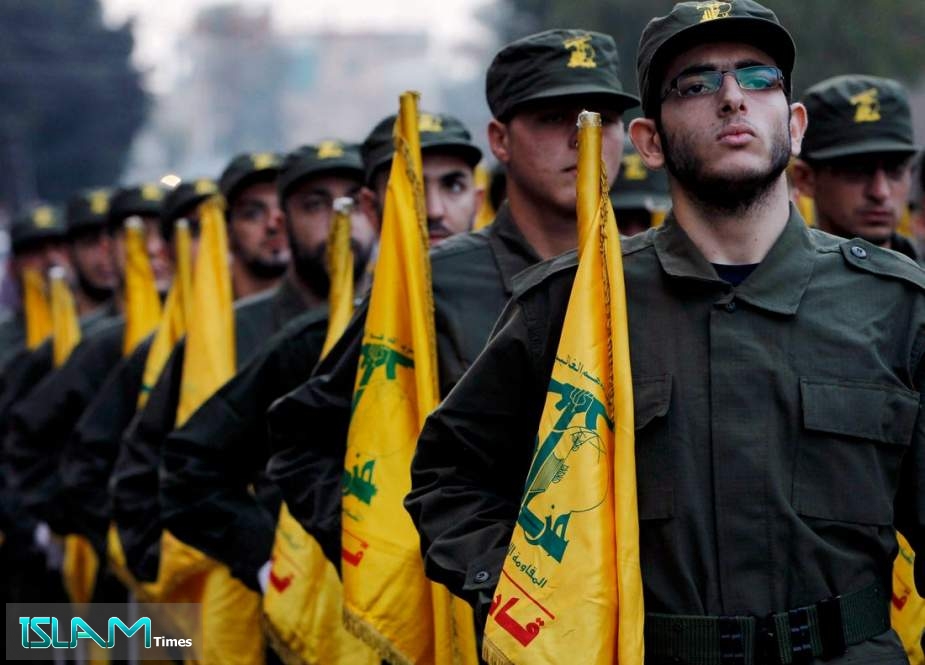